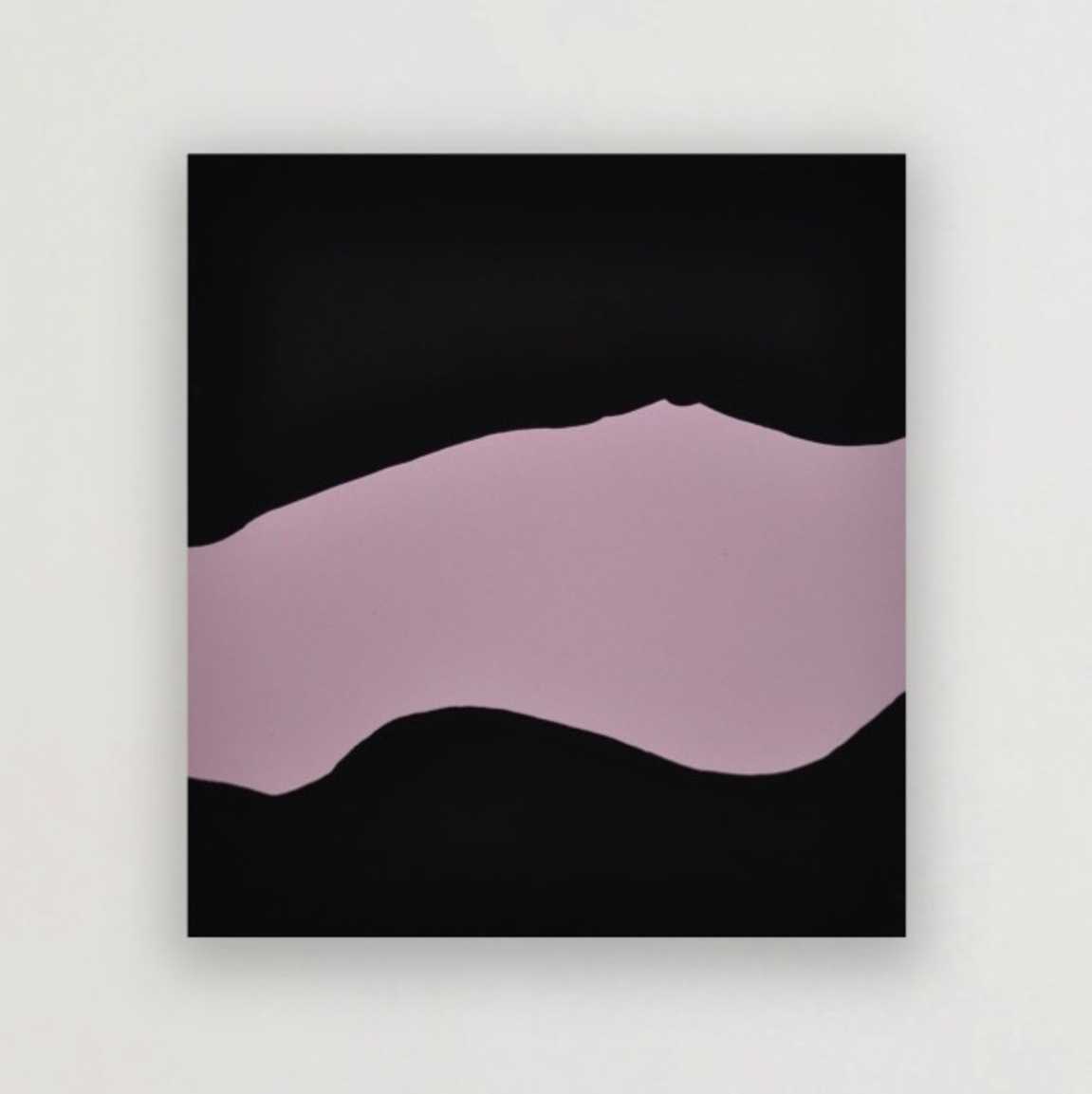 Artist Jeff Tutt is on Wondereur because influential curators such as Monica Tap believe he is important and on the rise. 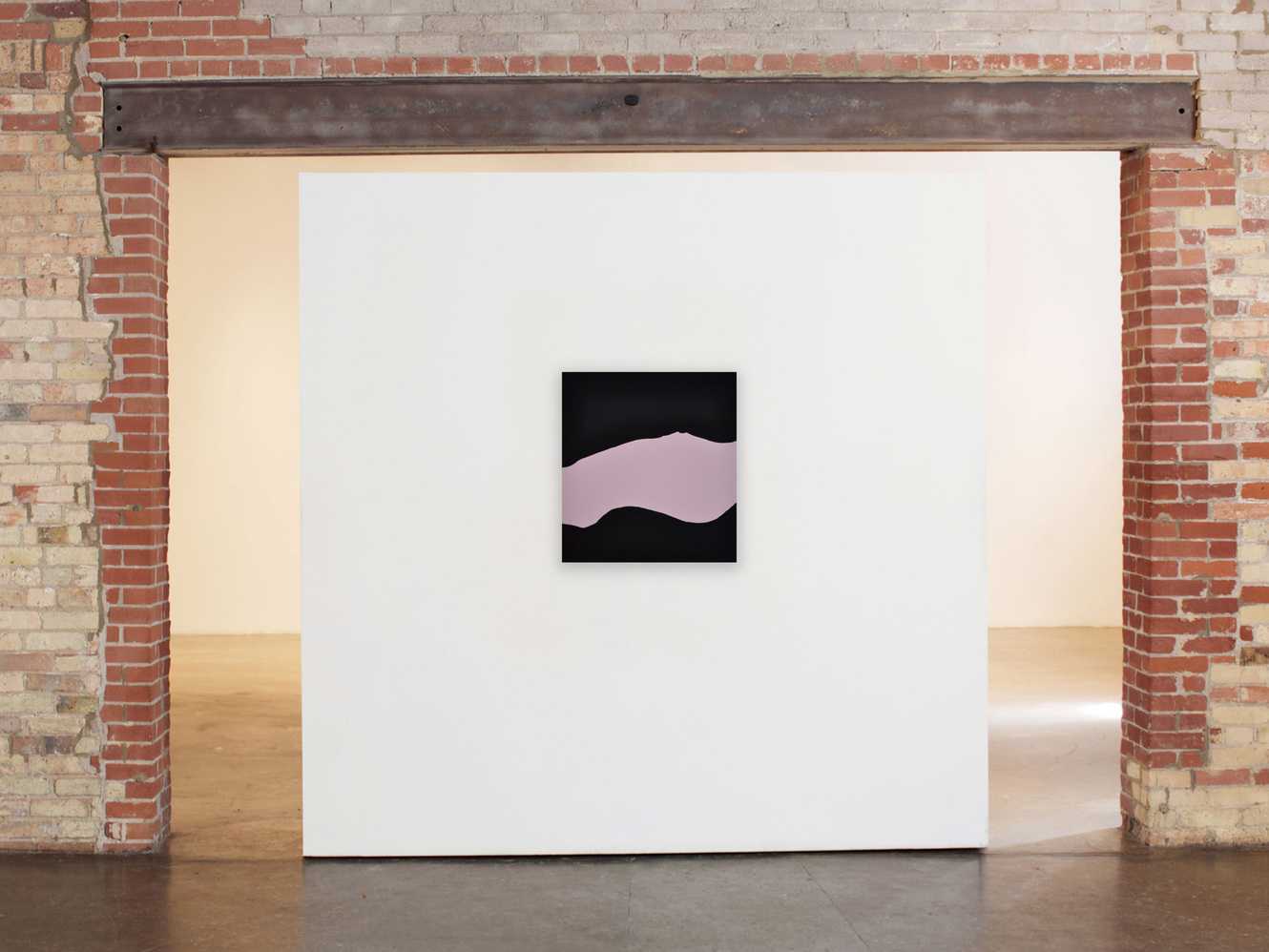 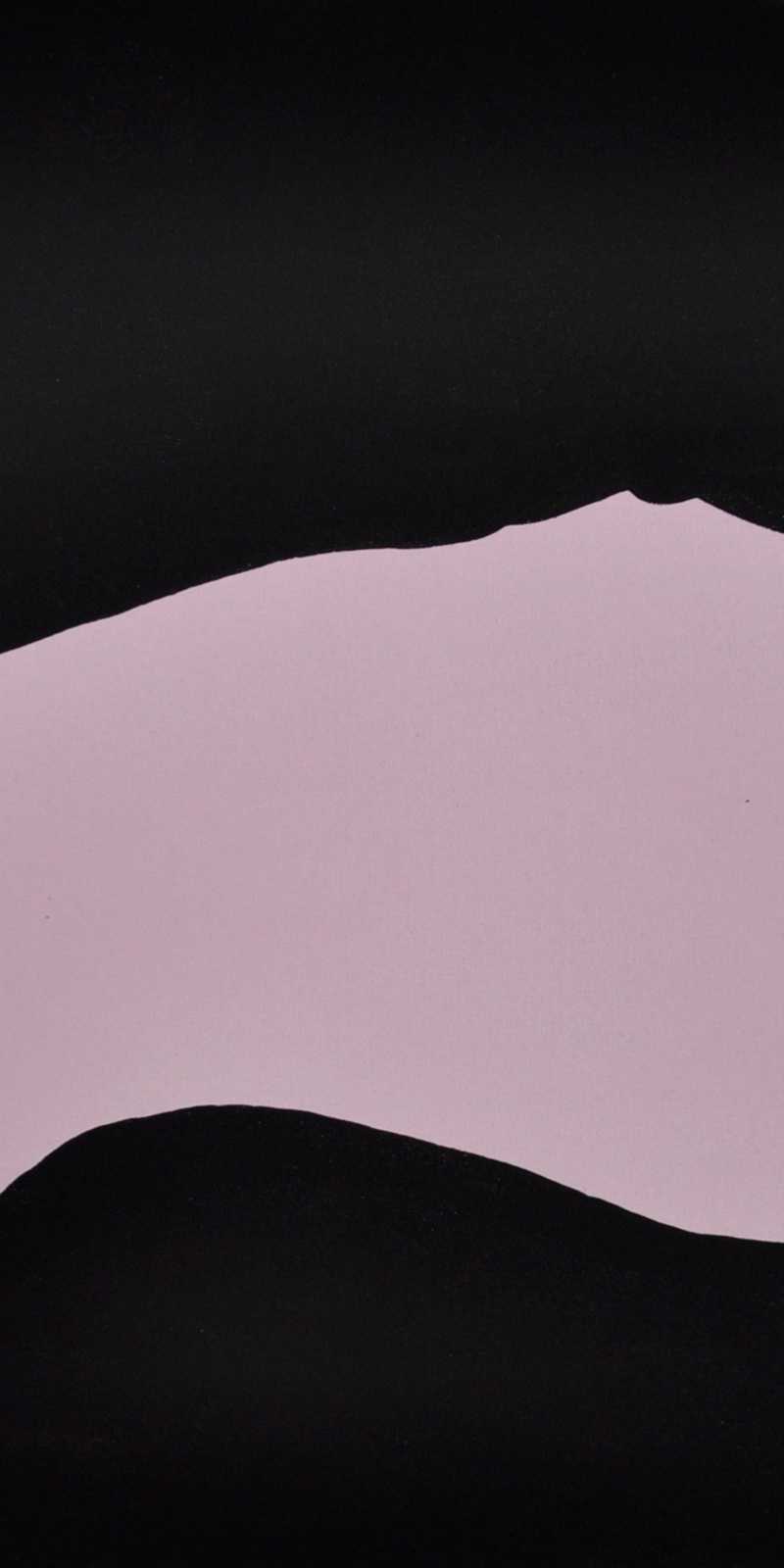 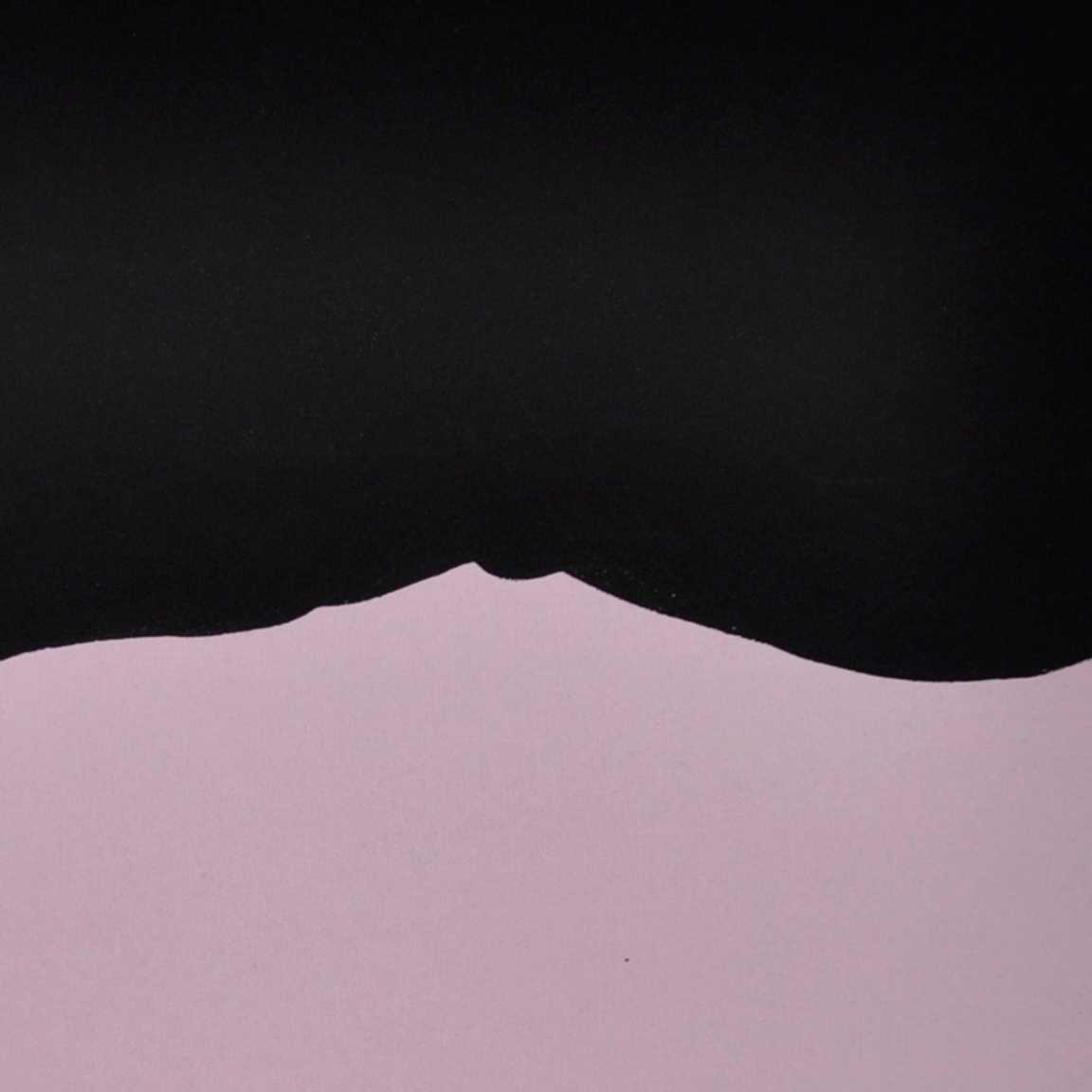 “Jeff’s work turns things inside out: what is figure, what is ground? Is that shape a something or the space between things? With these puzzles he engages the eye, and then before you know it, metaphor and emotion emerge.”

Monica Tap's painting inspired by the Canadian landscape has been shown internationally from London to New York, and has been exhibited across Canada regularly since 1996. Monica has been invited to participate in artist residencies in Canada, the U.S. and the Netherlands. She is an associate professor at the University of Guelph's School of Fine Arts and Music, where she has taught for the past 17 years.

Nick Kozak, a winner of the Magenta Foundation's Flash Forward competition, is a regular contributor to the Toronto Star and Maclean's Magazine. His coverage of the G20 in Toronto and the aftermath of the Charlie Hebdo attacks in Paris have been widely published.

GET the facts behind Jeff Tutt’s success, career development and price. The value of his art is expected to significantly increase in the next few years.

Delve into this painter's universe by exploring the artists and thinkers who have played an important role in his process. This Wondereur investigation reveals this larger creative context, both past and present. 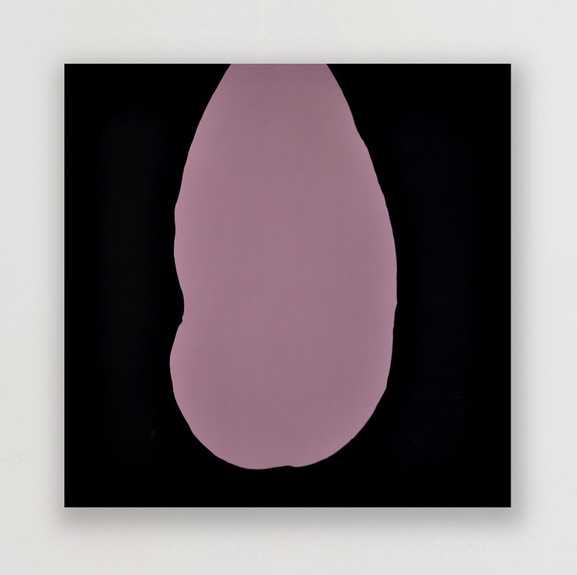 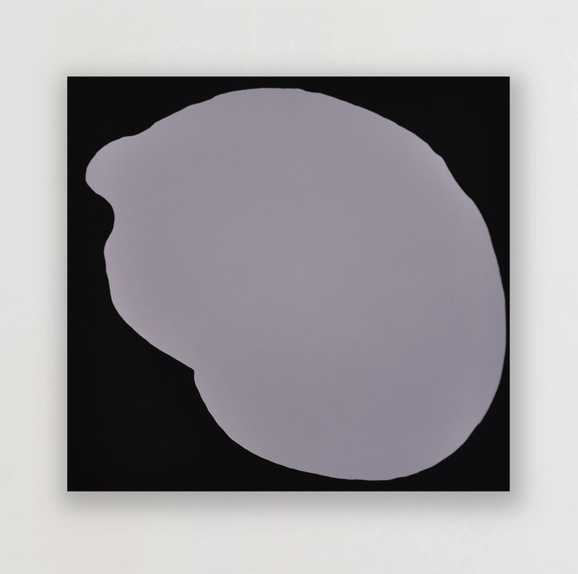 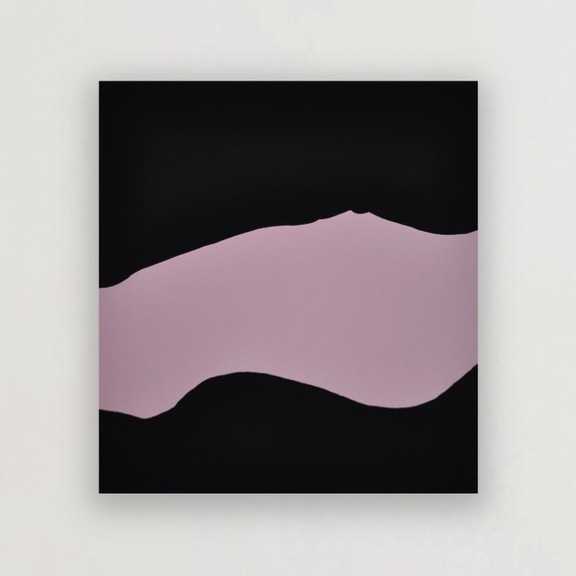 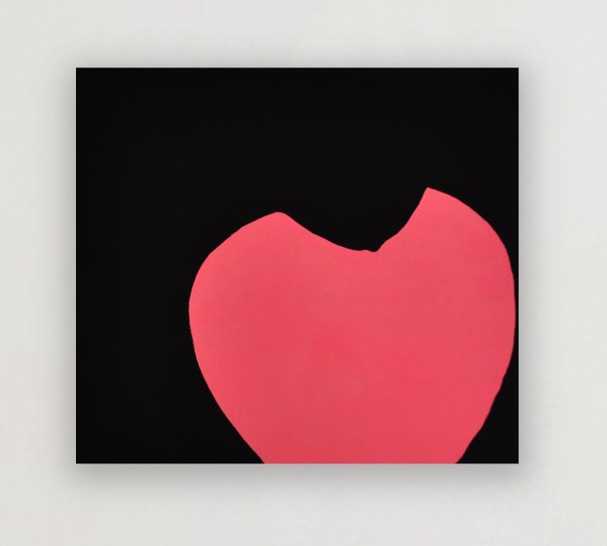 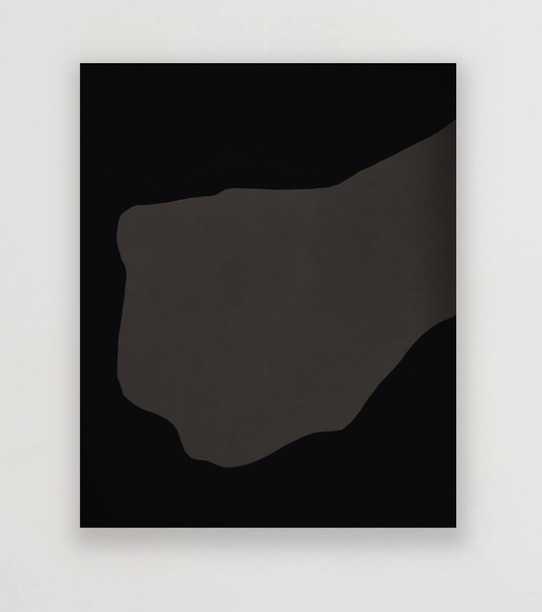 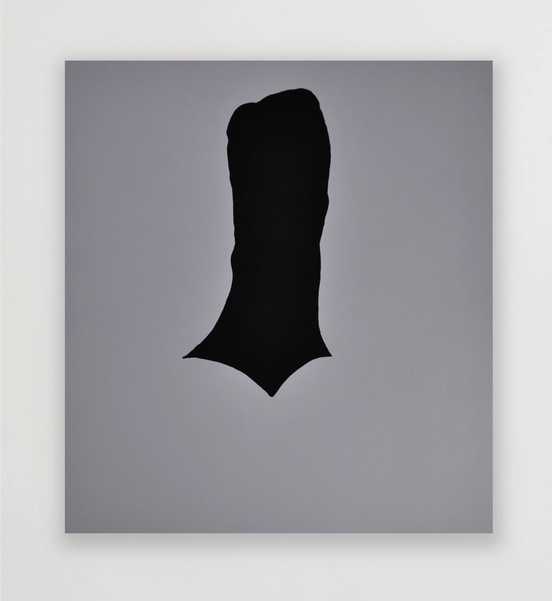 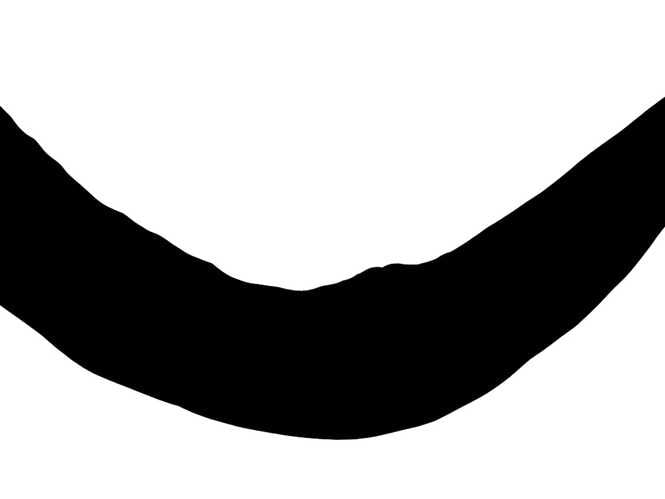 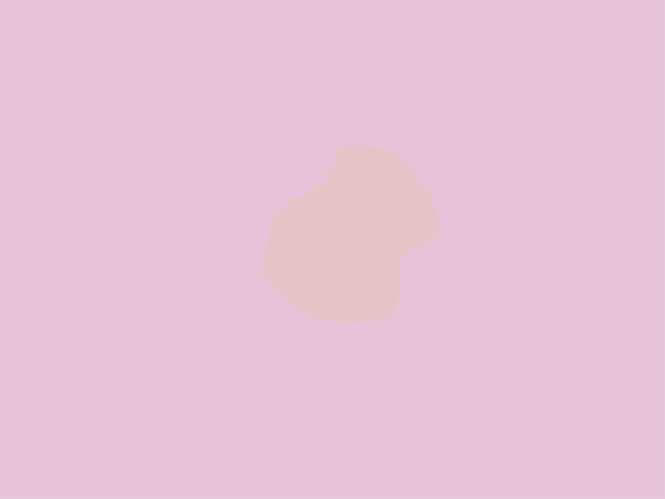 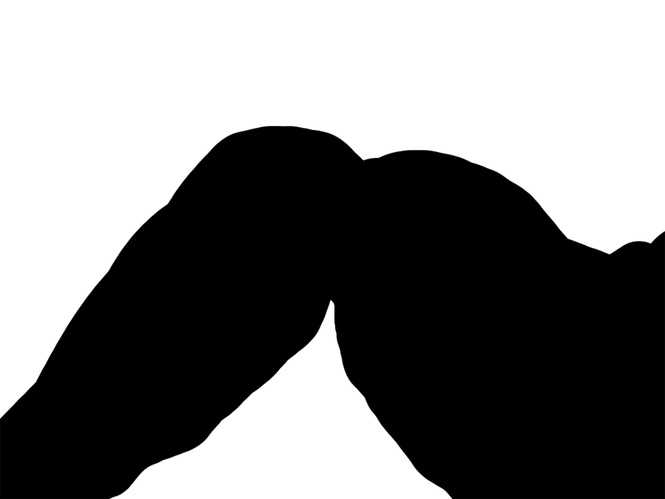 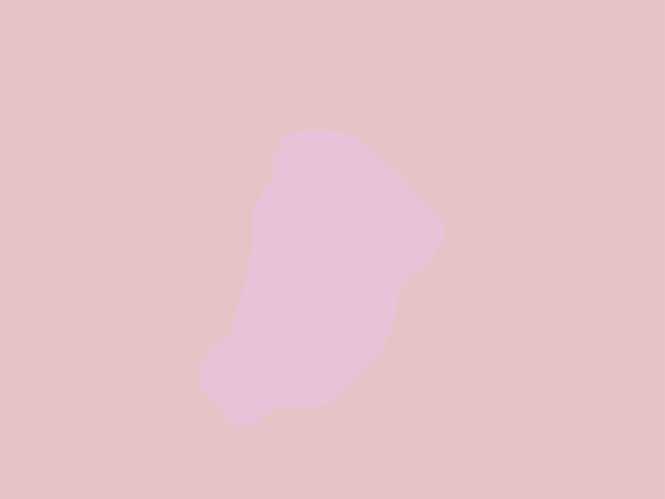 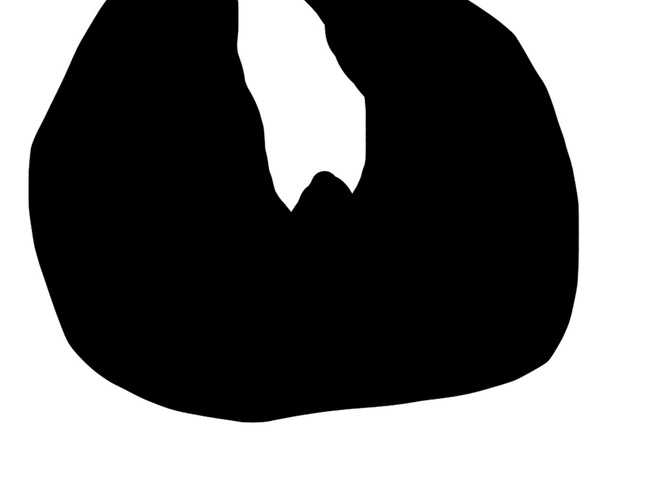