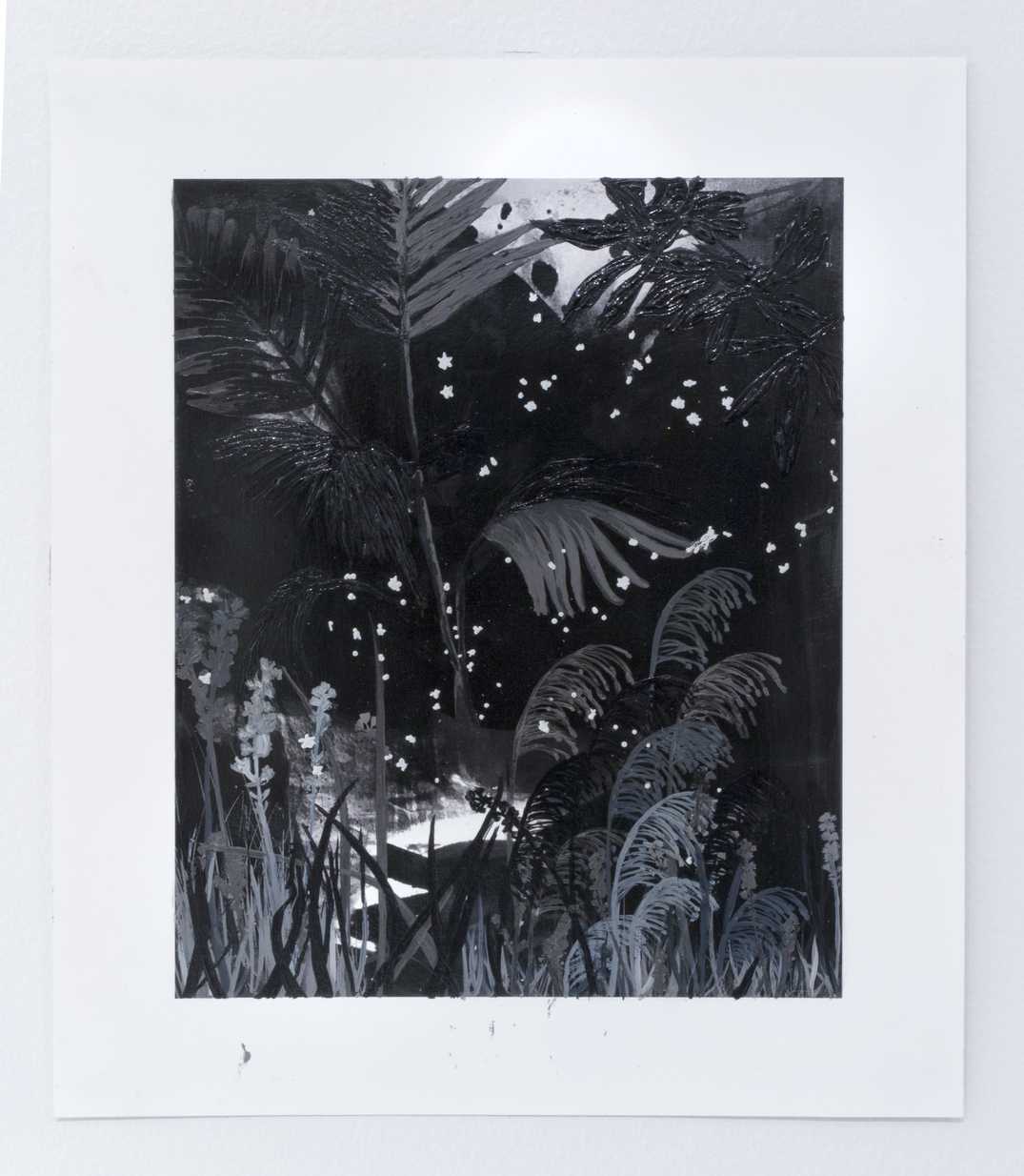 “As an African living in the diaspora within a European and American context, I see narratives about Africa that are presented to the global community en masse. They don’t do justice to the diverse stories that can be found on the Continent.”
— Artist Lina Iris Viktor

Artist Lina Iris Viktor is on Wondereur because influential curators such as Sir David Adjaye believe she is important and on the rise. 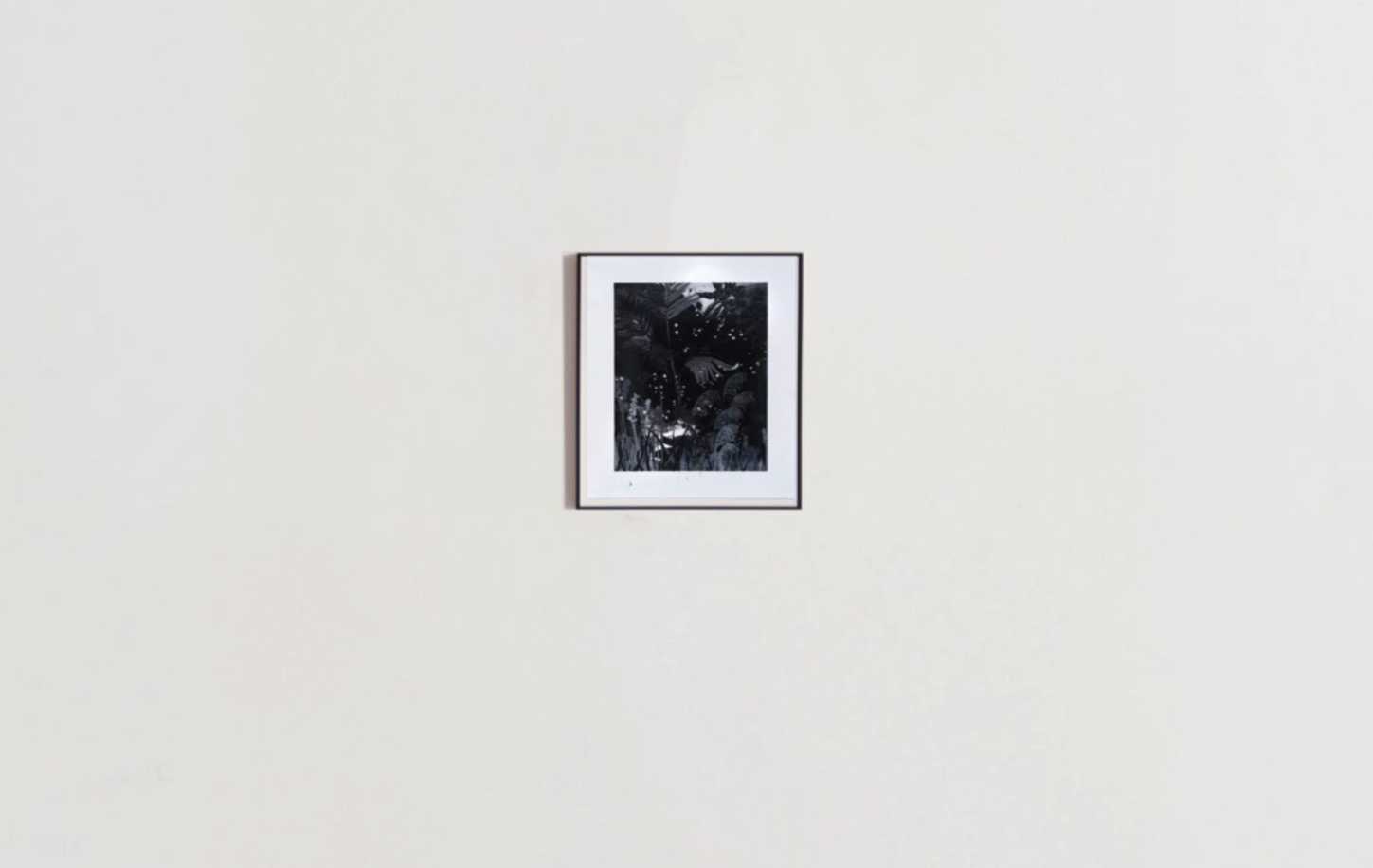 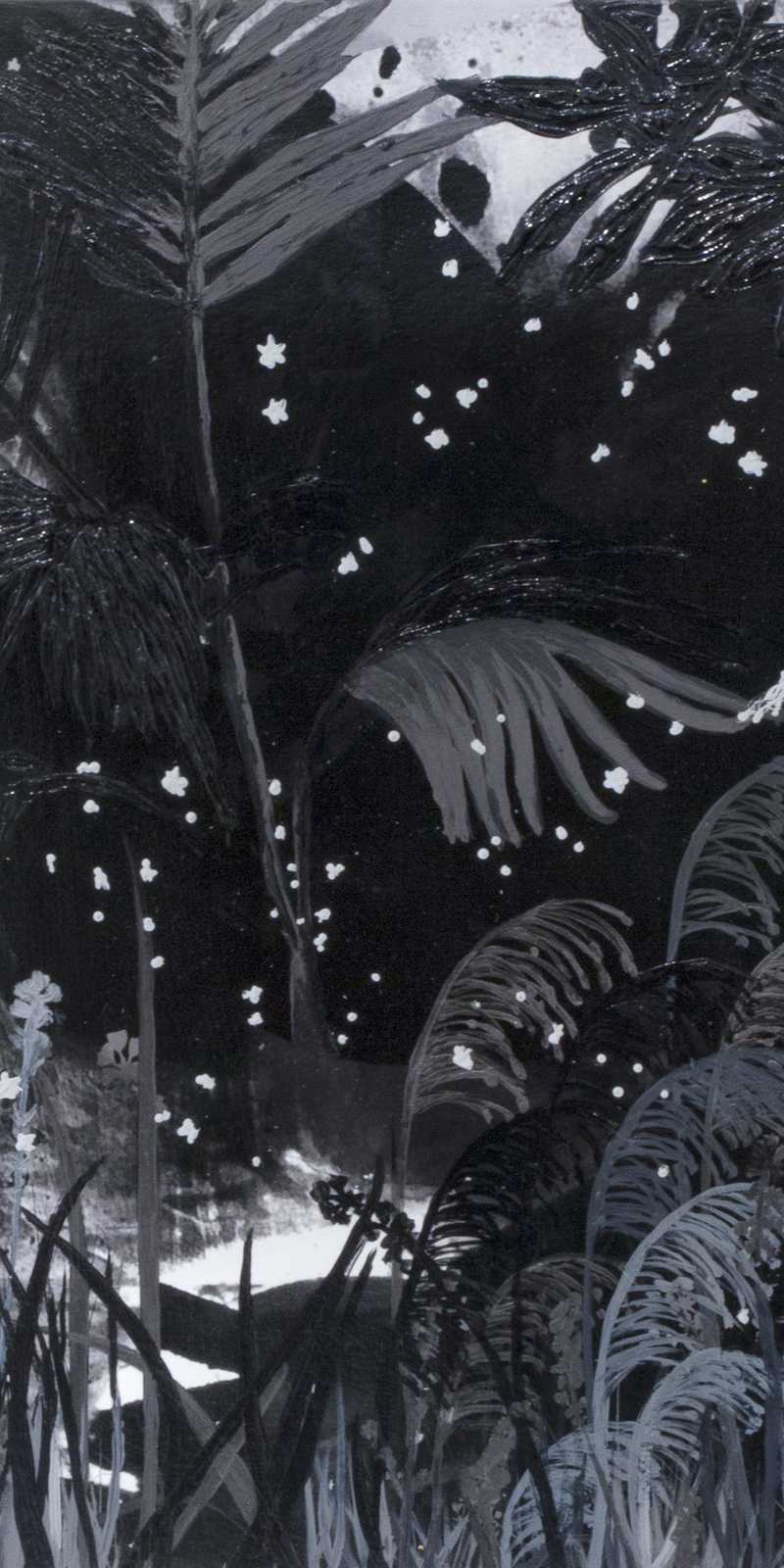 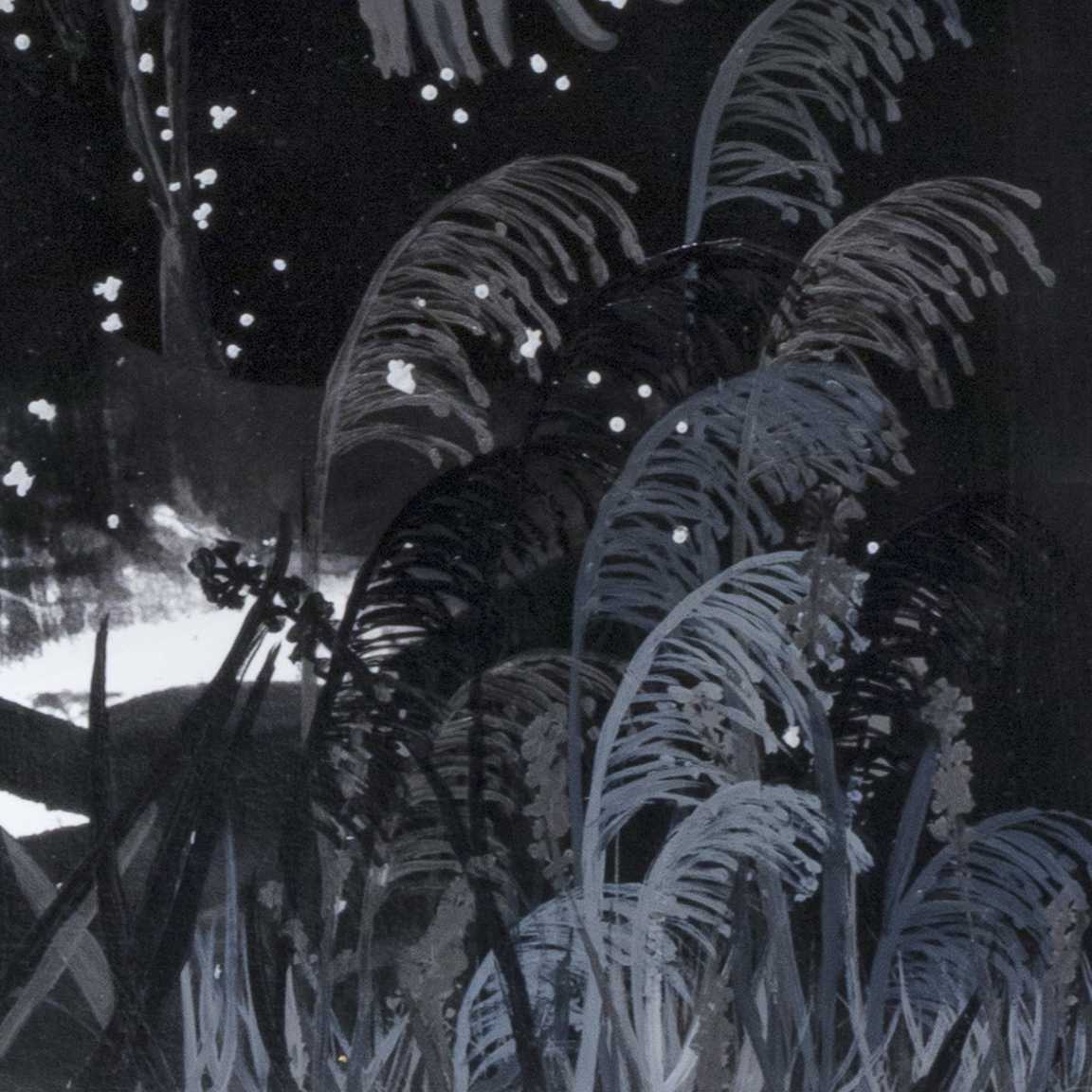 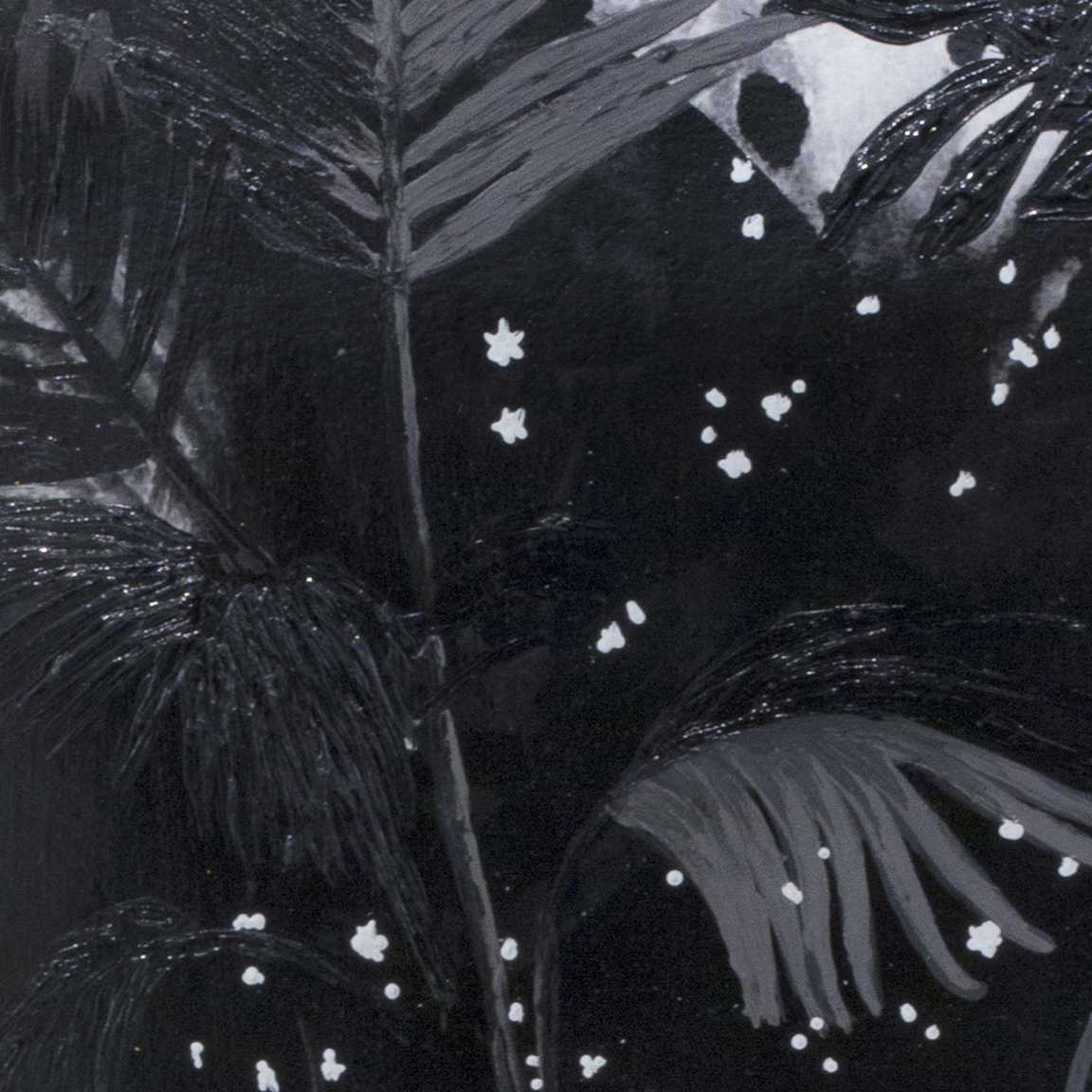 “Lina’s work is as evocative as it is strikingly beautiful. Her explorations with gold possess incredible intelligence, drawing out at once powerful connections to global indigenous heritages, opulent futuristic visions of black beauty, and vast philosophical notions of cosmology, geometry, and atomic matter. Her work crosses confidently across a landscape of science, technology, culture and identity with a timeless elegance and a casual defiance that is definitively modern.”

Sir David Adjaye is an award-winning Ghanaian-British architect. A leading figure in the architecture world, David has played a major role in seeing architecture as a social act. As the founder of Adjaye Associates, David has led numerous international commissions for museums, libraries and cultural institutions, such as the Museum of Contemporary Art Denver and the Nobel Peace Center in Oslo, Norway. In 2009, he was selected as the lead designer of the new Smithsonian National Museum of African American History and Culture in Washington, D.C. David has crossed creative platforms and collaborated with contemporary artists, such as Chris Ofili and Olafur Eliasson, and exhibited at the Venice Biennale and Tate Britain. Recently, David was knighted by Queen Elizabeth II for his services to architecture.

Mambu Bayoh is a New York-based photographer from Sierra Leone. The social documentarian is most notable for his work on the Afropunk Movement, which has been featured on CNN.

GET the facts behind Lina Iris Viktor’s success, career development and price. The value of her art is expected to significantly increase in the next few years. 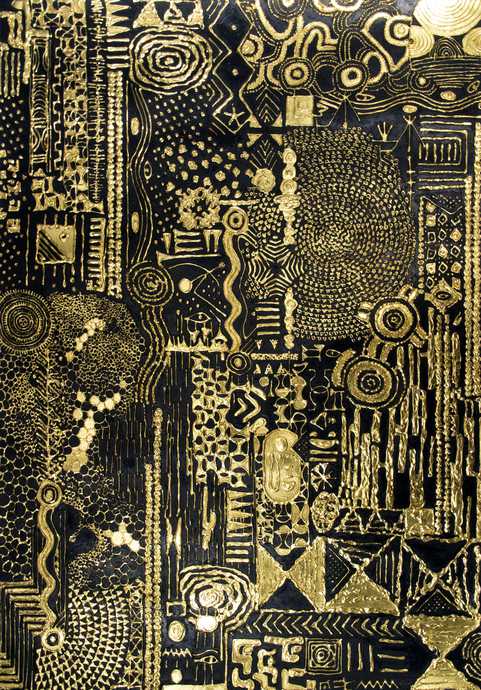 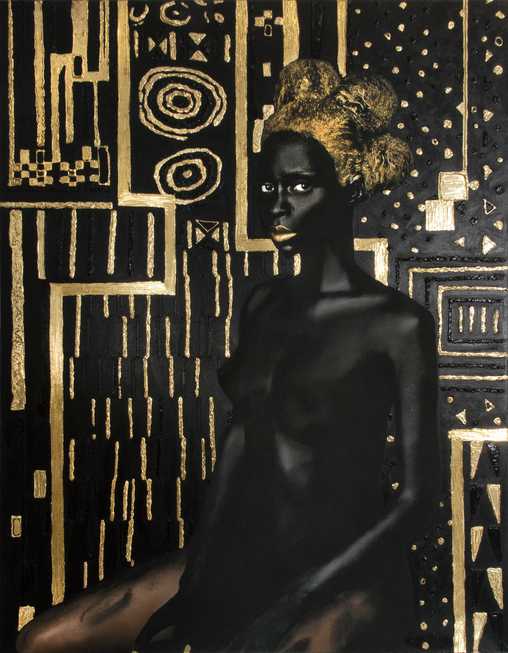 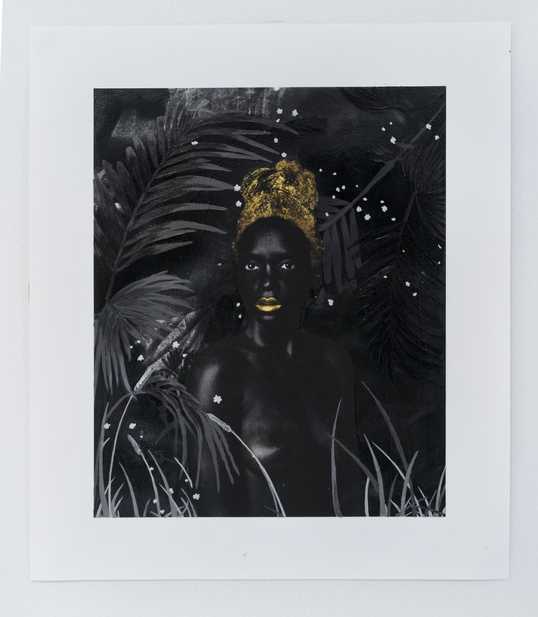 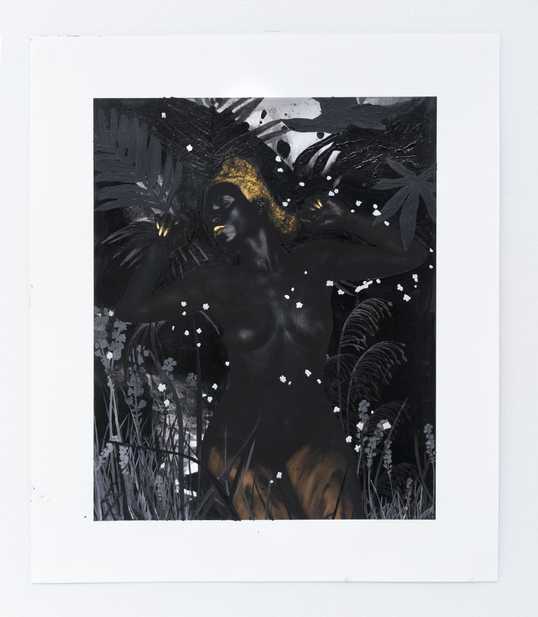 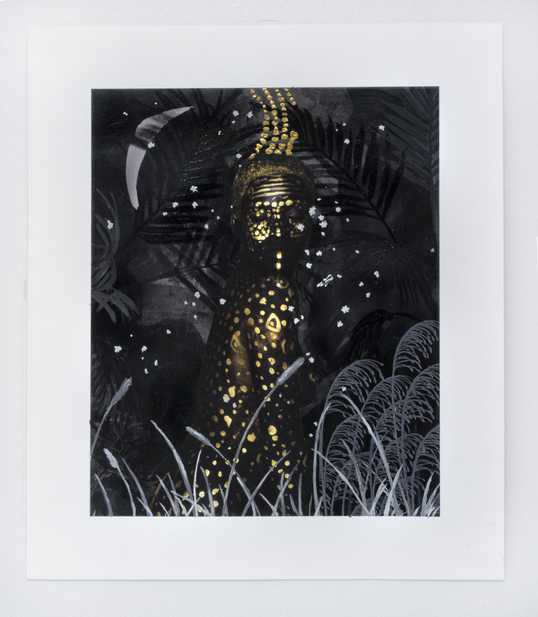 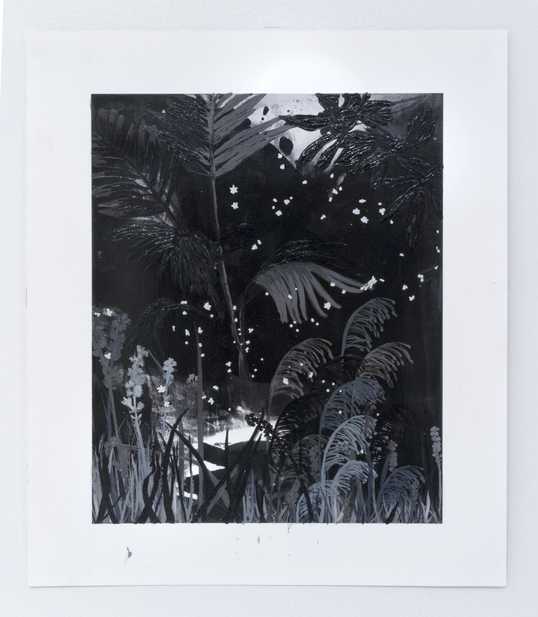