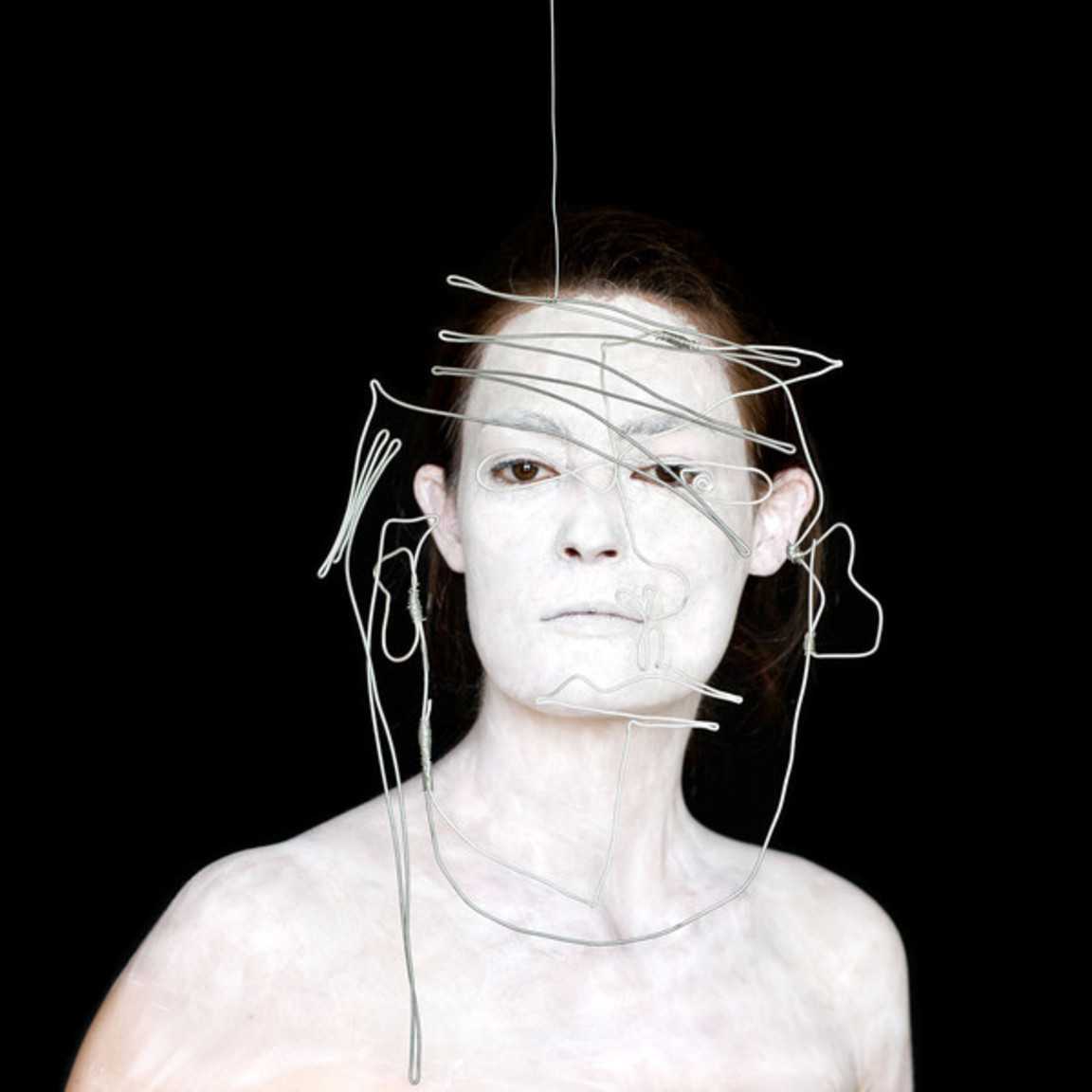 “THE FACE is the most recognizable part of our body.”
— Artist Meryl McMaster

Artist Meryl McMaster is on Wondereur because influential curators such as Barbara Astman believe she is important and on the rise. 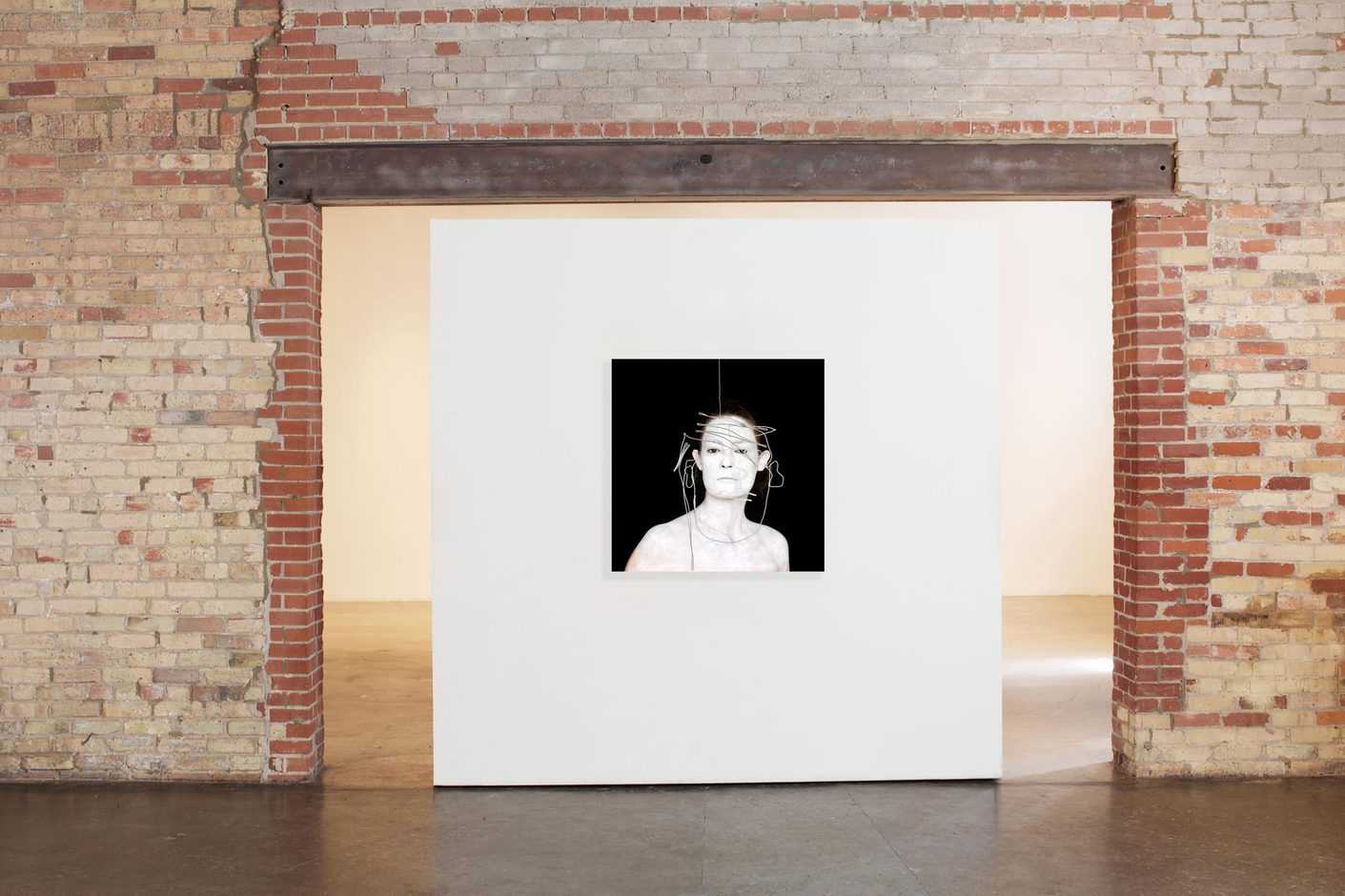 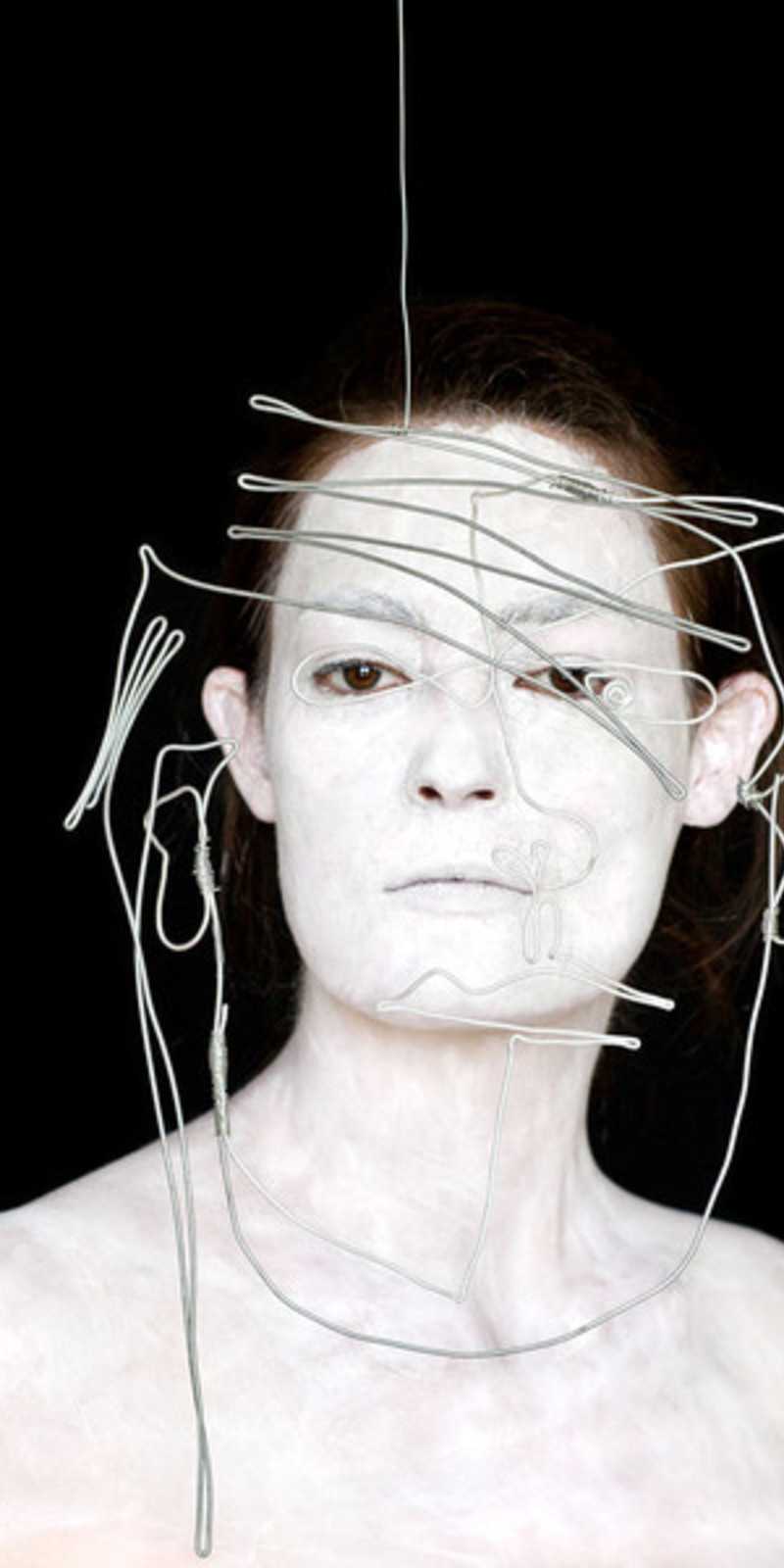 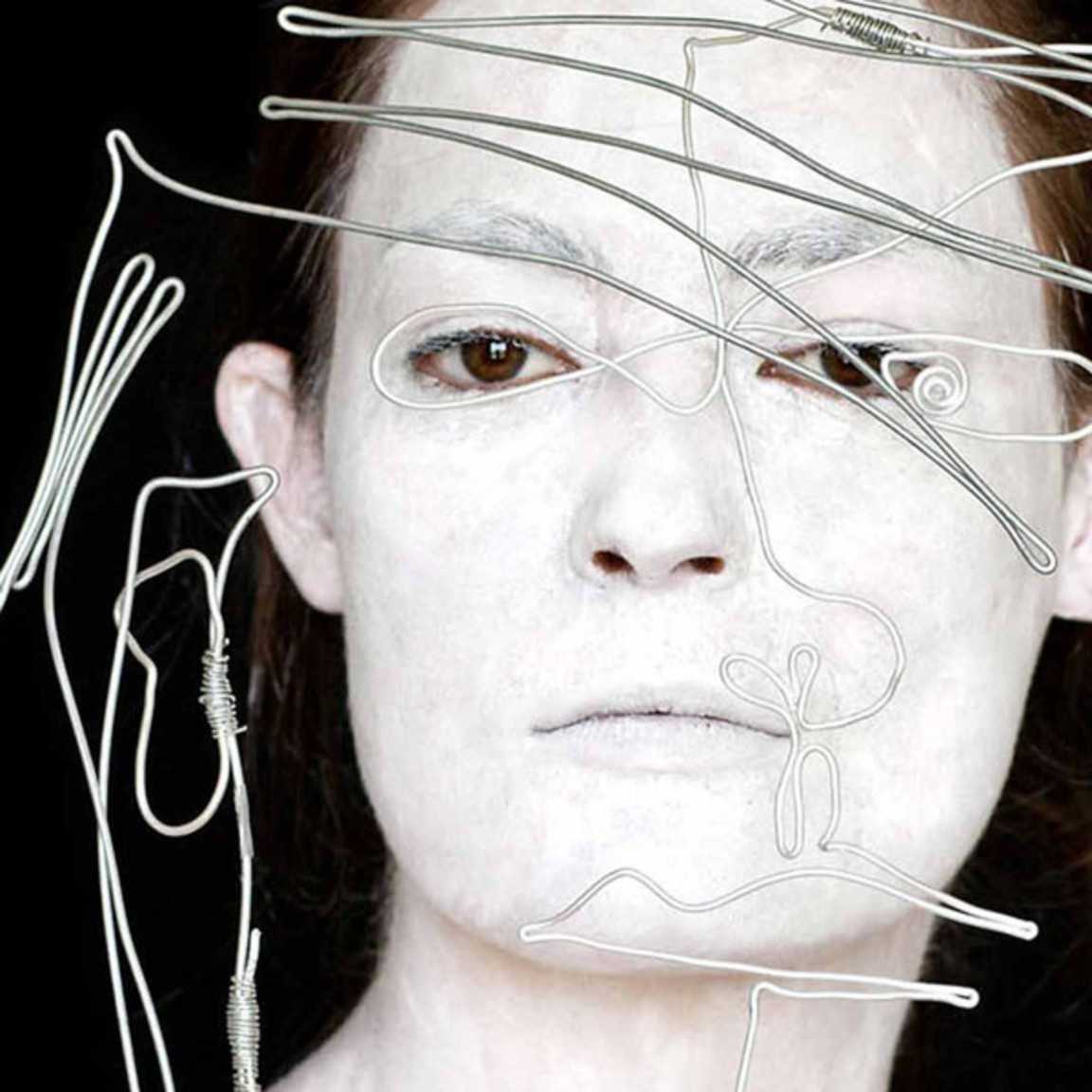 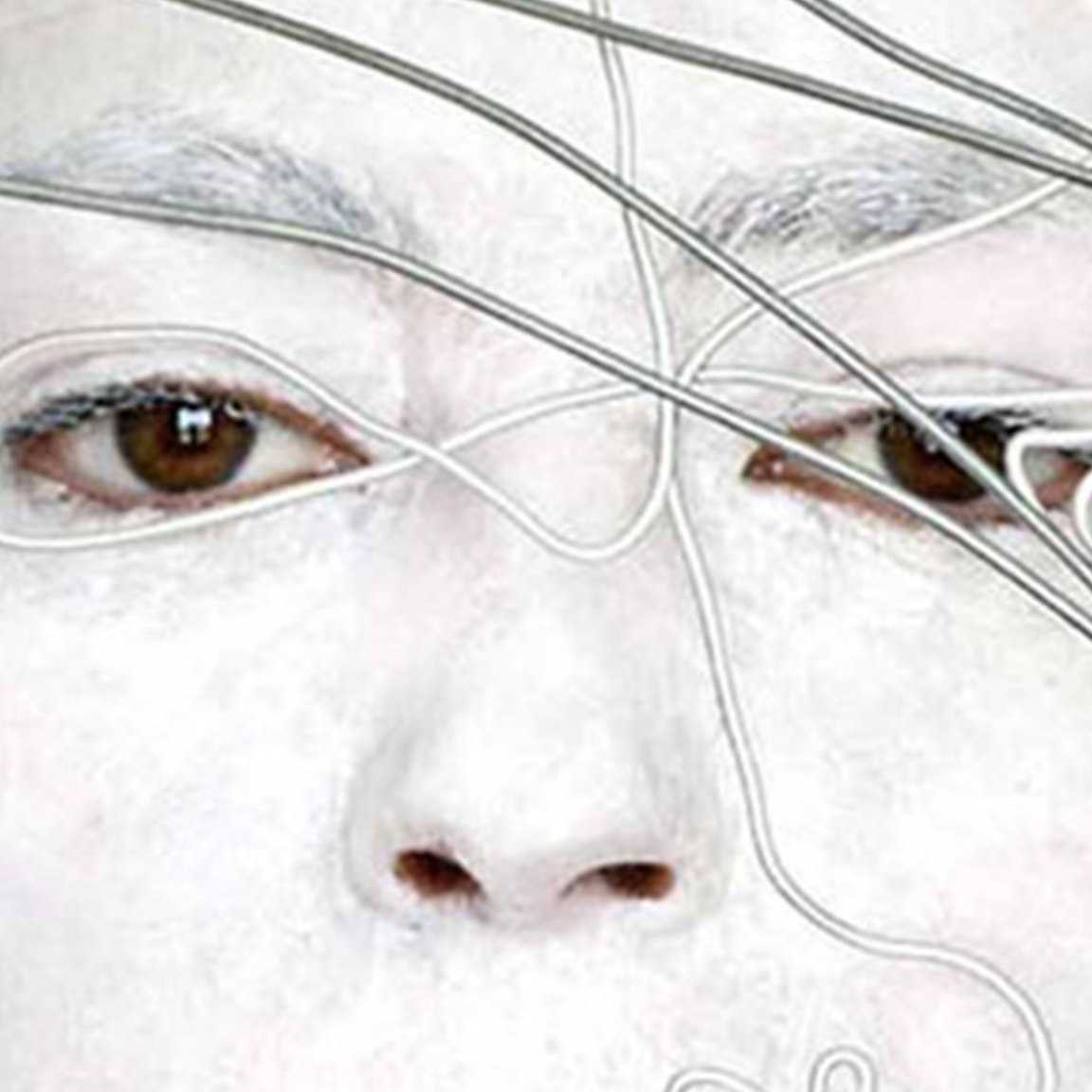 “Meryl has a unique voice. She isn't making work that's derivative; she is trying things from her own experience, from her own cultural background. Her work is very honest and true to her.”

Barbara Astman’s mixed-media work has been a fixture in the canon of contemporary Canadian art for more than three decades. She is a member of the Board of Trustees at the Art Gallery of Ontario, one of Canada’s most esteemed public art institutions, where her work was shown alongside other pivotal Canadian artists at the gallery’s re-opening exhibition in 2008. One of her many public institutions can be found at the Canadian Embassy in Berlin, and her stature in the arts community has earned her invitations to speak about art from the Yukon to Scotland. For 37 years, Barbara has been a professor at OCAD University, one of Canada’s largest art universities. She feels that teaching, at its finest, feeds back into her own practice. Barbara is represented by Corkin Gallery in Toronto.

A photojournalism instructor at Carleton University and former photo editor for the Toronto Star, David Kawai regularly contributes to local, national and international publications and agencies such as the Ottawa Citizen, Maclean’s and Xinhua News Agency.

GET the facts behind Meryl McMaster’s success, career development and price. The value of her art is expected to significantly increase in the next few years.

Delve into this photographer's universe by exploring the artists and thinkers who have played an important role in her process. This Wondereur investigation reveals this larger creative context, both past and present. 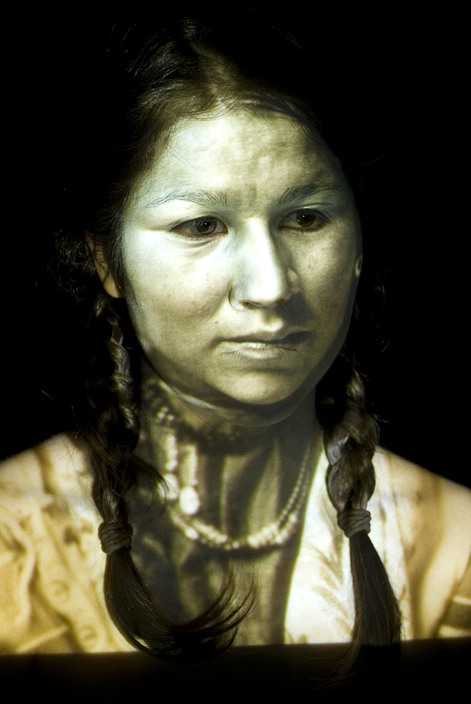 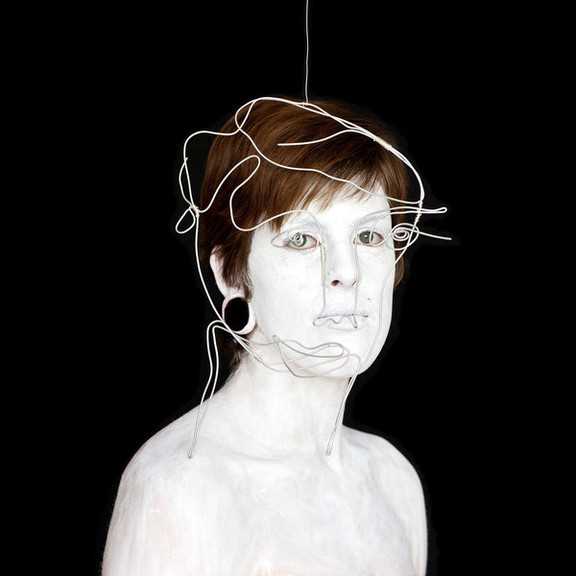 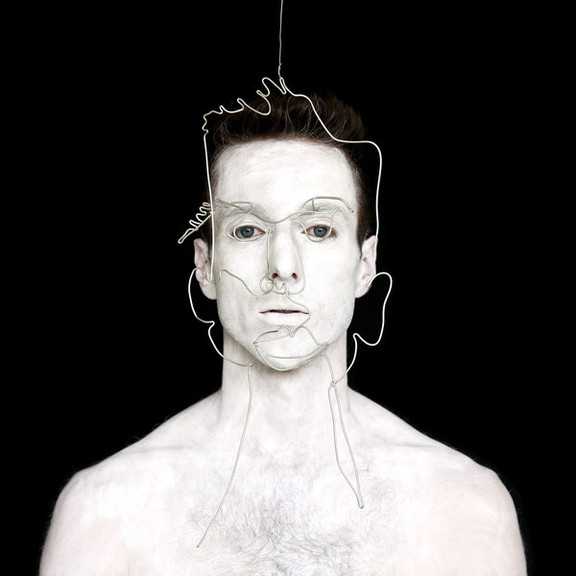 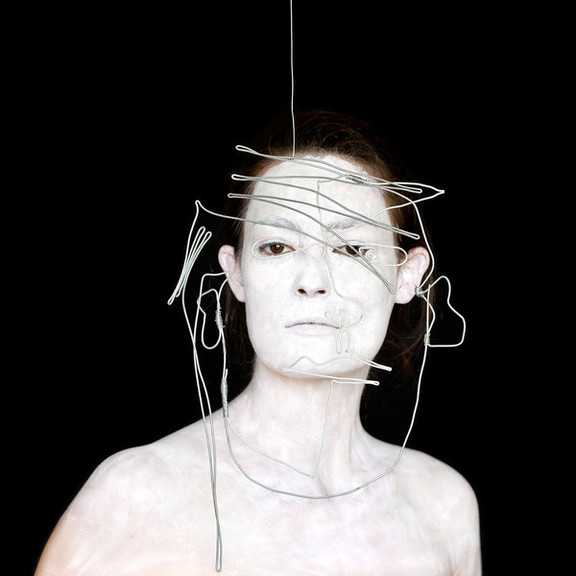