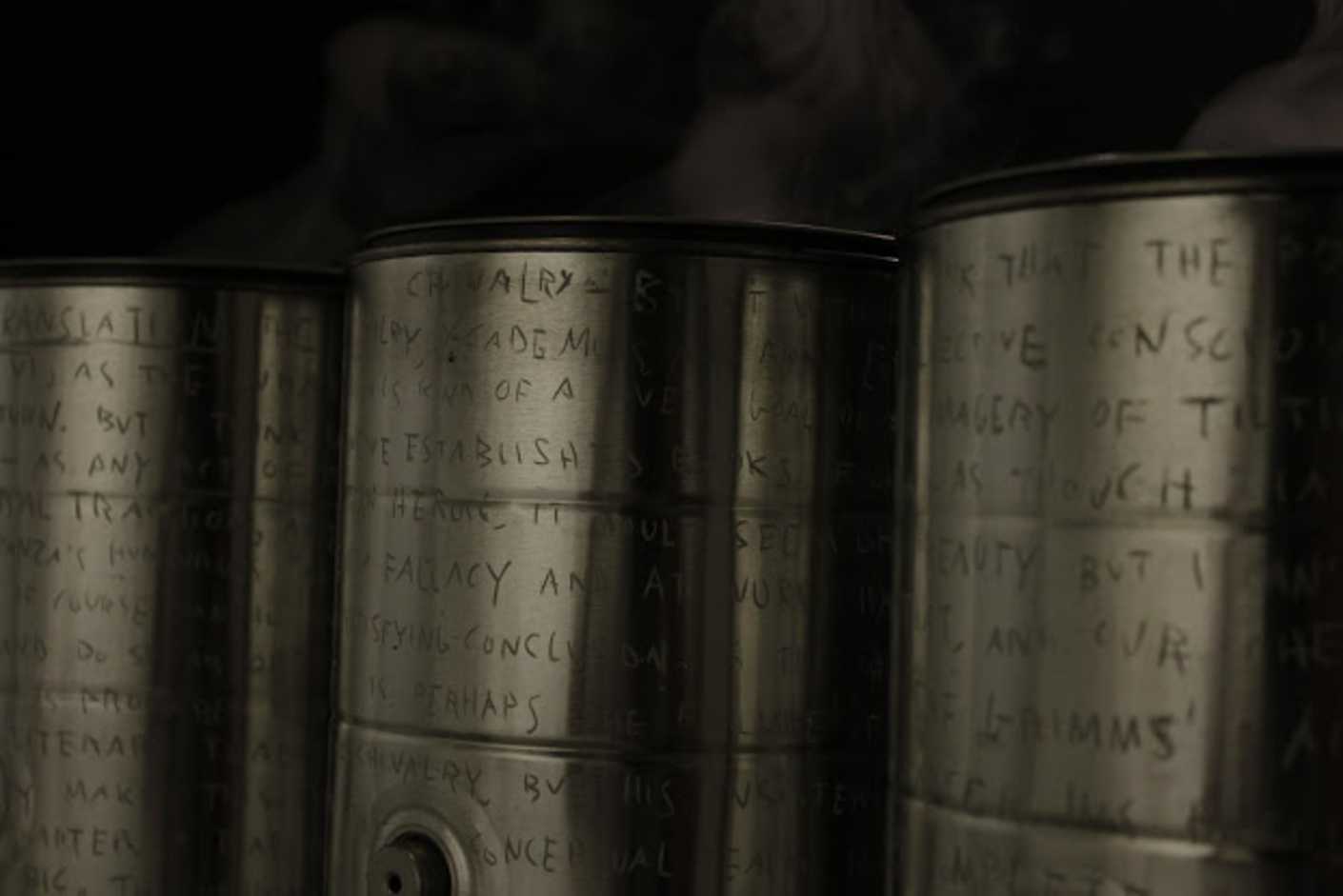 “A LOT of people who haven’t read the book cover to cover are familiar with the Don Quixote story and the concepts in it. If you really want to catch up on it, you could sit in front of the sculpture for two years and eventually you will read the whole thing as each letter is translated into clouds of water vapour.”
— Artist Mitchell F. Chan

Artist Mitchell F. Chan is on Wondereur because influential curators such as Alexander Neef believe he is important and on the rise. 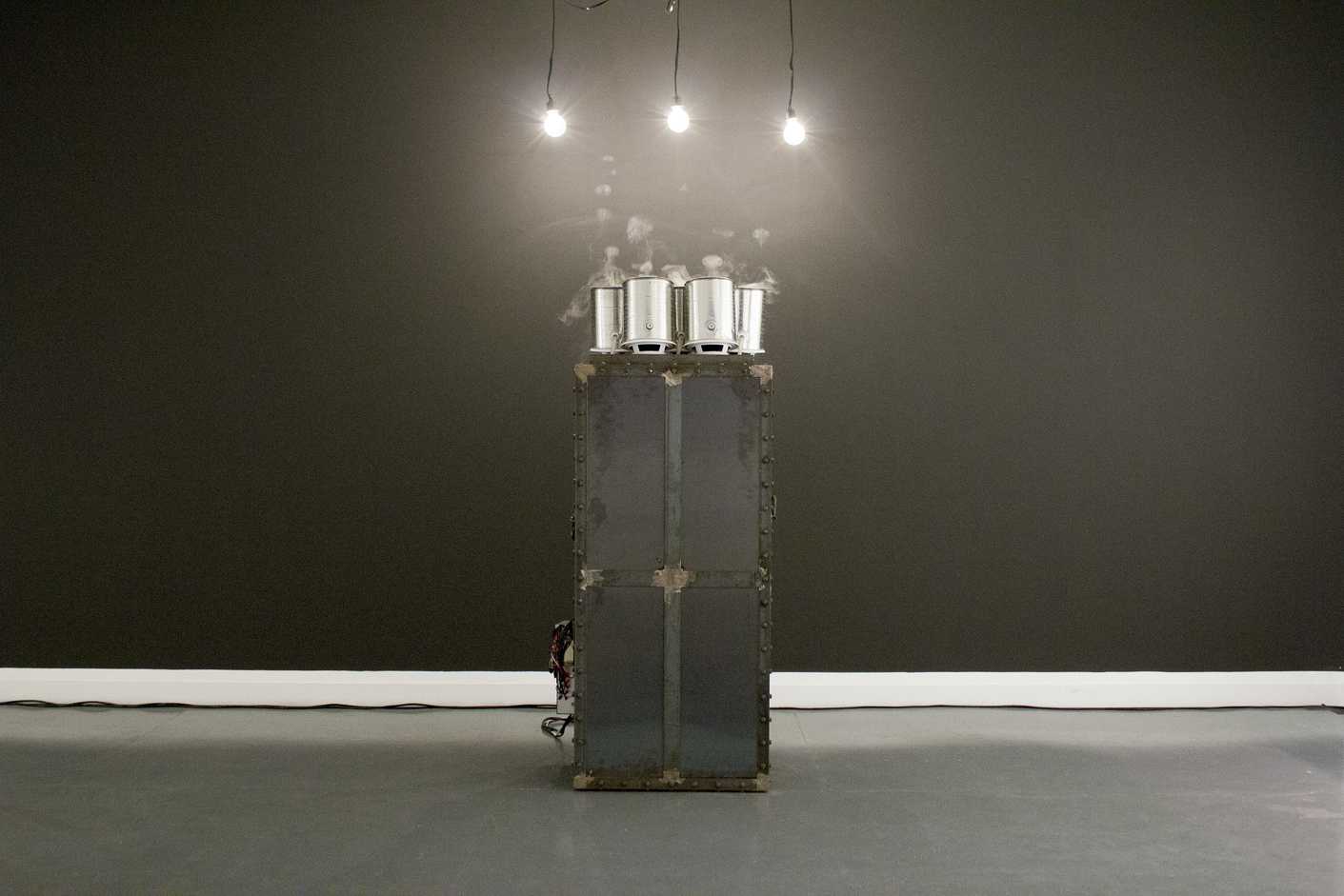 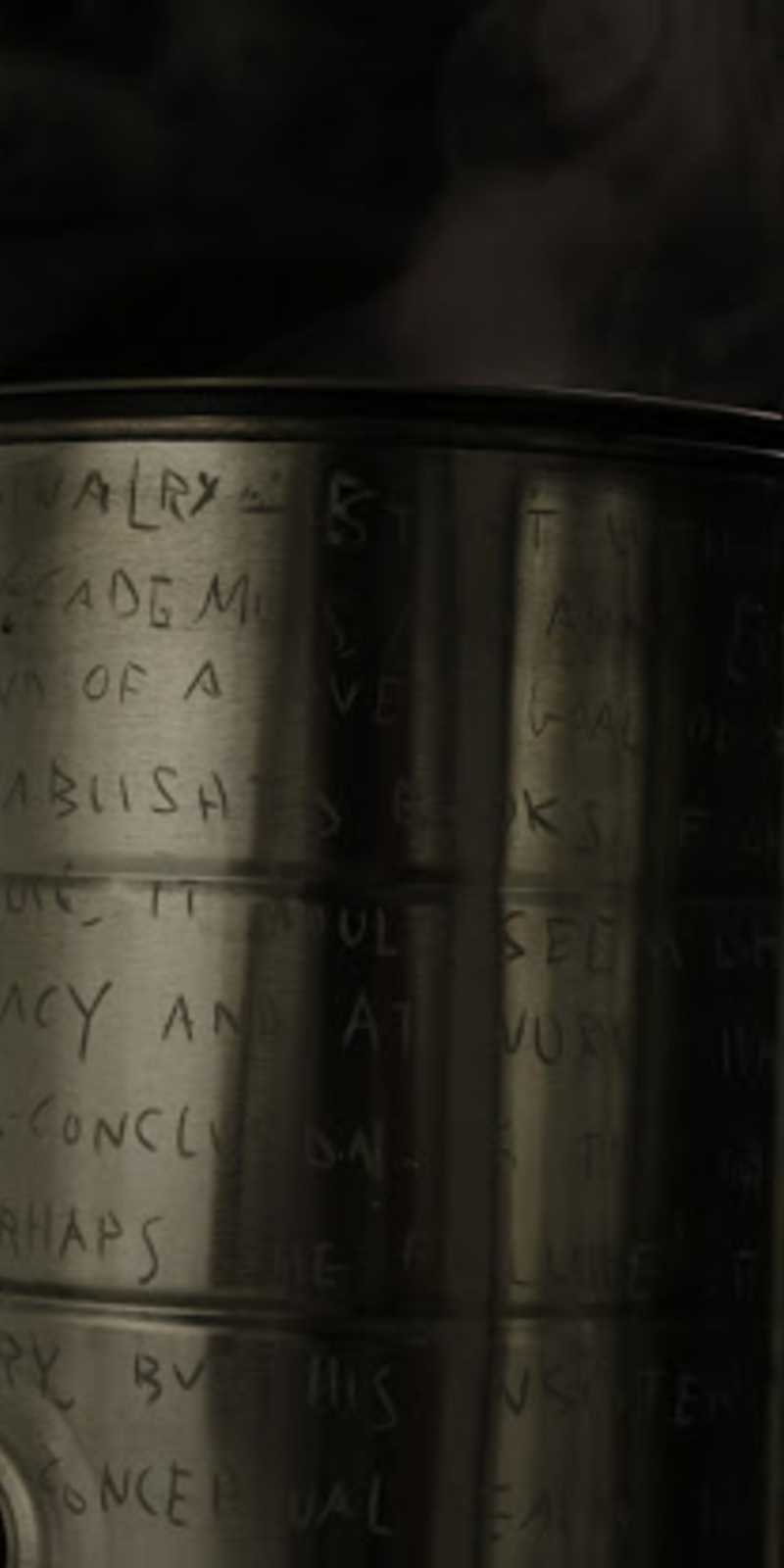 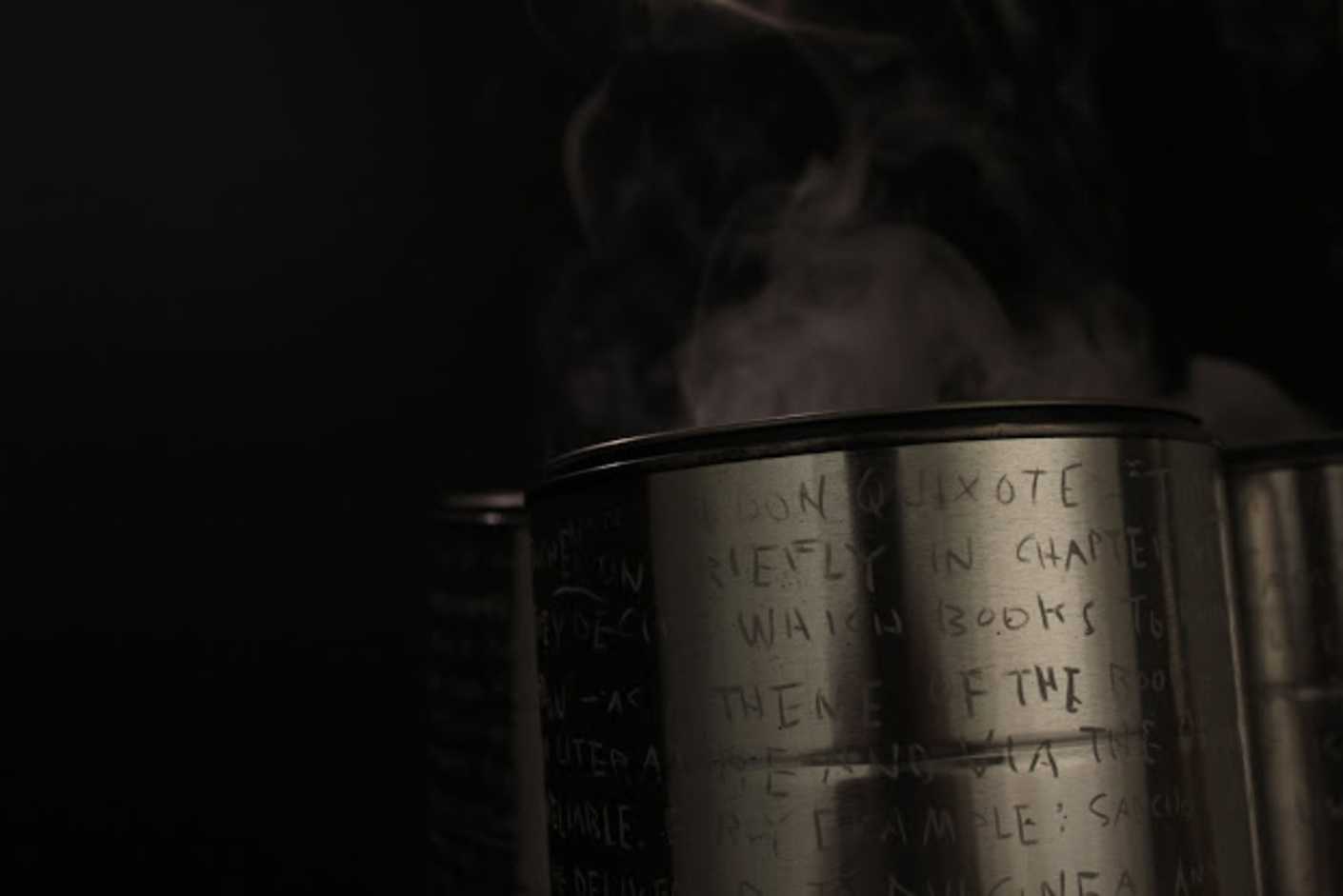 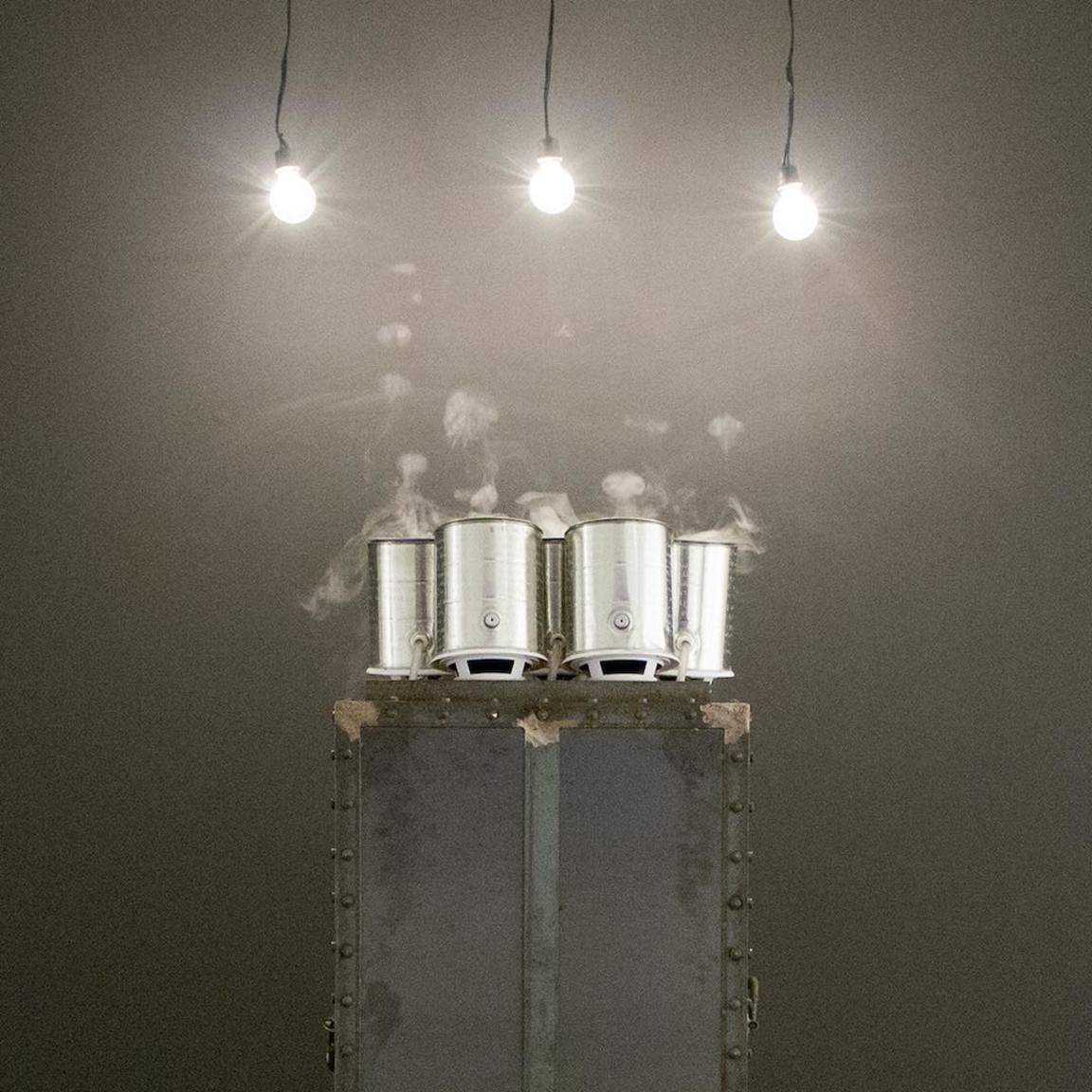 “Mitchell has such a boundless creative mind. I find his machine-like sculptures endlessly fascinating. I call his Don Quixote sculpture the 'Brain of Cervantes' because it allows you to follow the creative process. It's really interactive and allows you to be part of the work.”

In collaboration with the Globe and Mail, Wondereur invited opera visionary Alexander Neef to share the work of an artist that deeply touches him. A serious opera fan turned Casting Director of the Paris Opera by the age of 30, Alexander Neef has taken the Canadian Opera Company to new heights since being appointed as its General Director in 2008. Alexander’s vision of opera as "a voice in space" is driven by a personal passion for the human voice. He has worked in close collaboration with the world's most renowned singers and artists, including Ben Heppner, Sondra Radvanovsky, Robert Wilson and Bill Viola.

The quality of Chloë Ellingson’s work was quickly recognized by the News Photographers Association of Canada and Magenta Foundation. Chloë is a regular contributor to major Canadian publications and has been featured in the British Journal of Photography.

GET the facts behind Mitchell F. Chan’s success, career development and price. The value of his art is expected to significantly increase in the next few years. 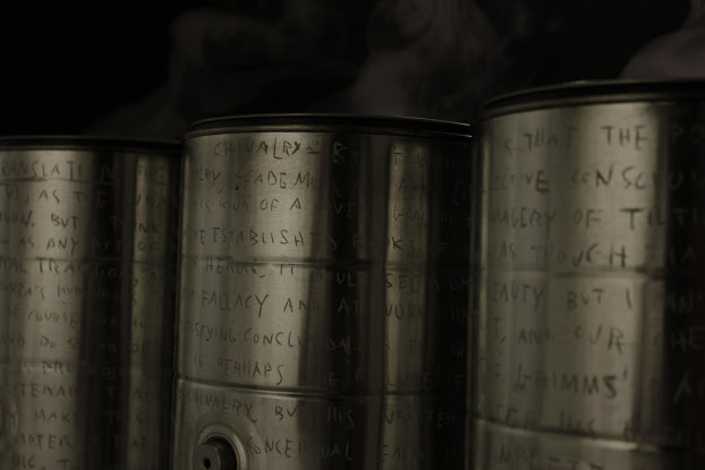 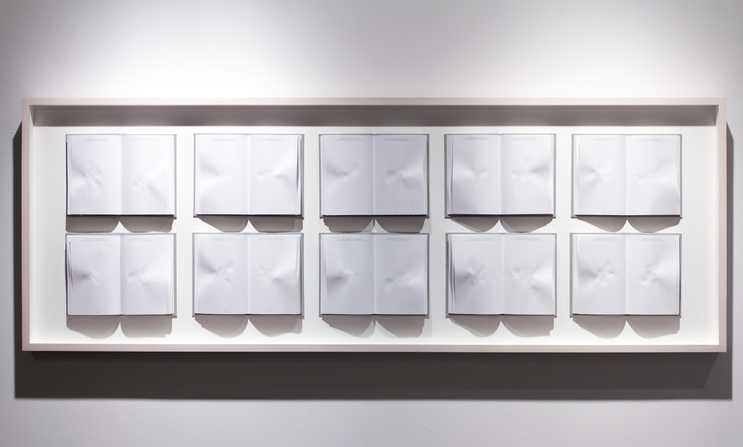 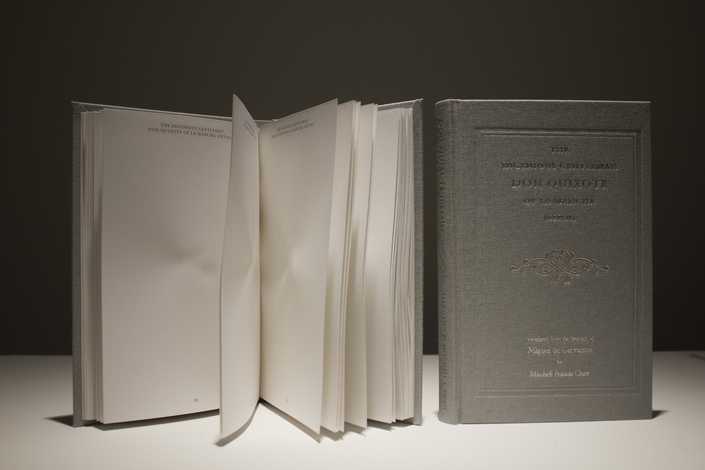 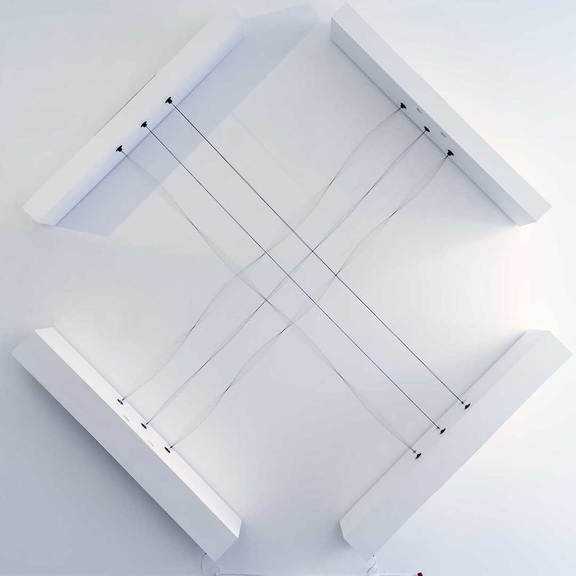 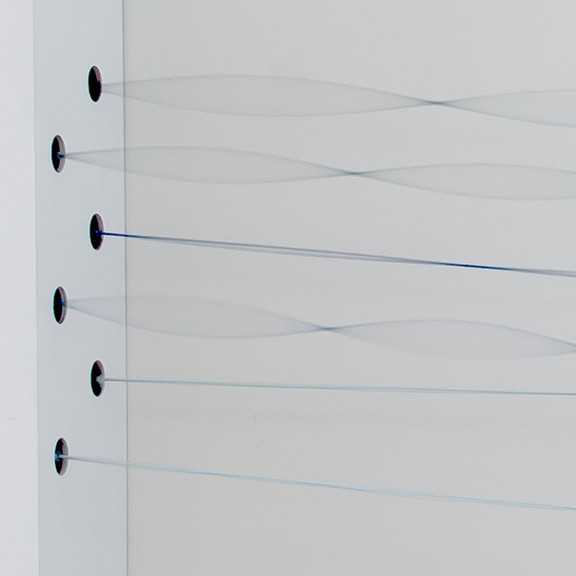 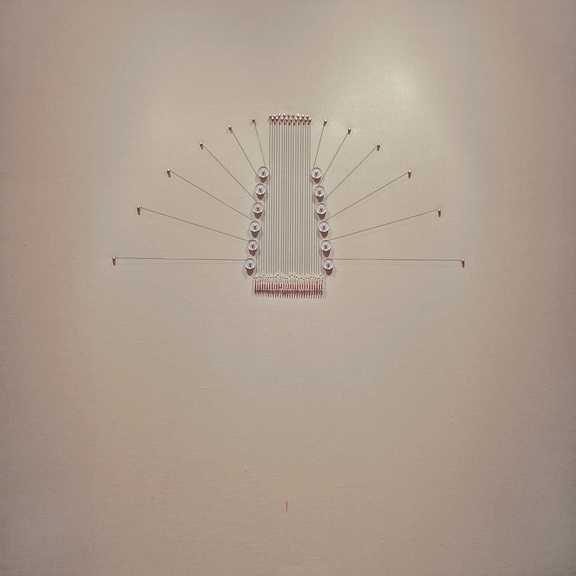 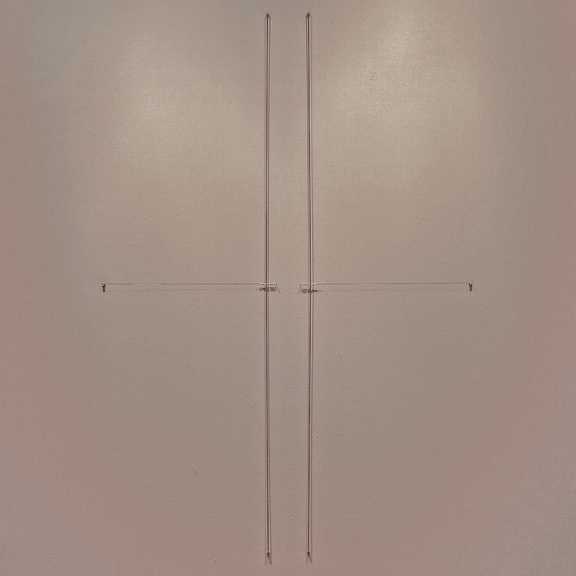