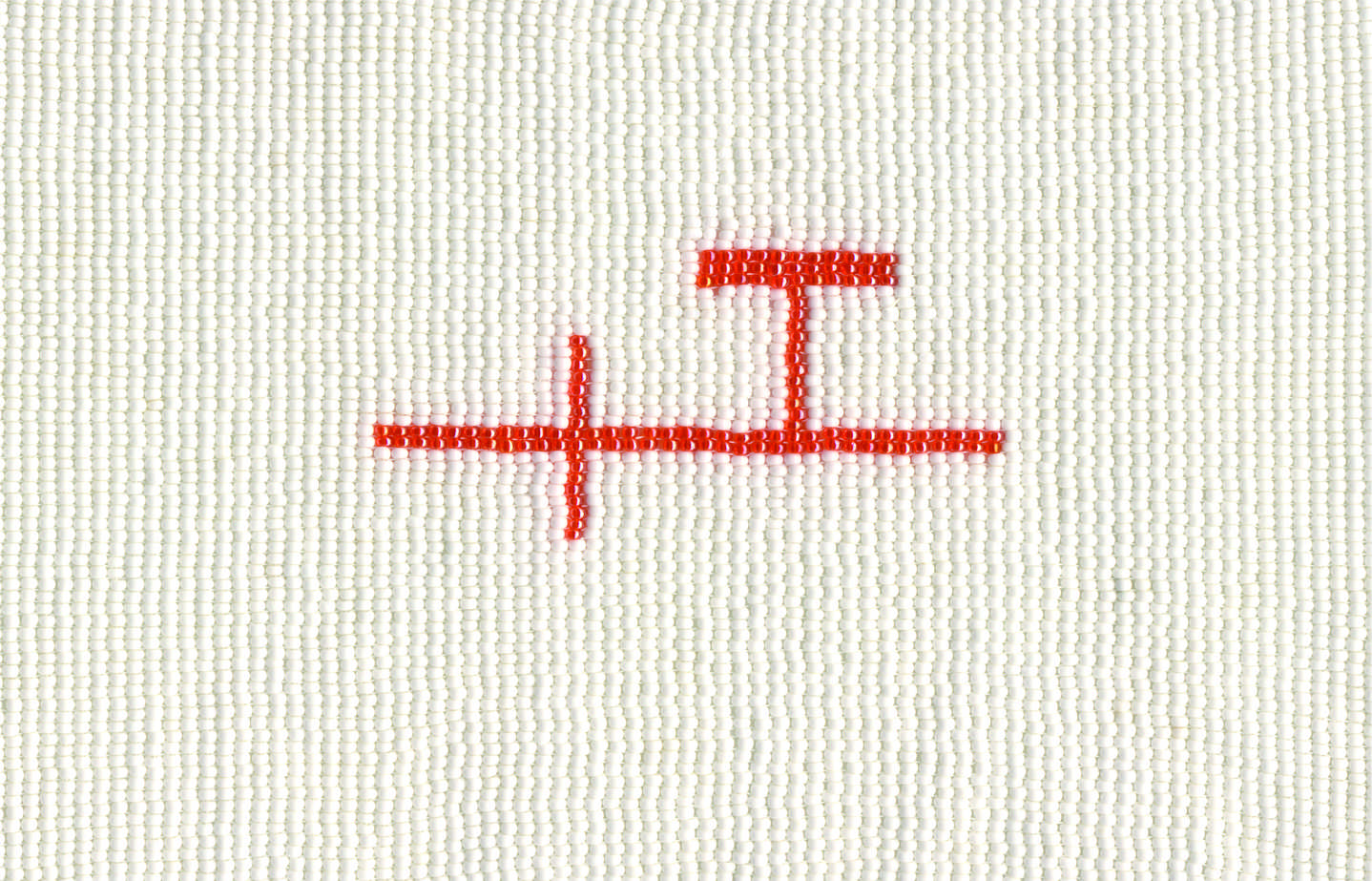 “Will people think that I’m drawing a peace-pipe, or a gun?”
— Artist Nadia Myre

Artist Nadia Myre is on Wondereur because influential curators such as Joseph Boyden believe she is important and on the rise. 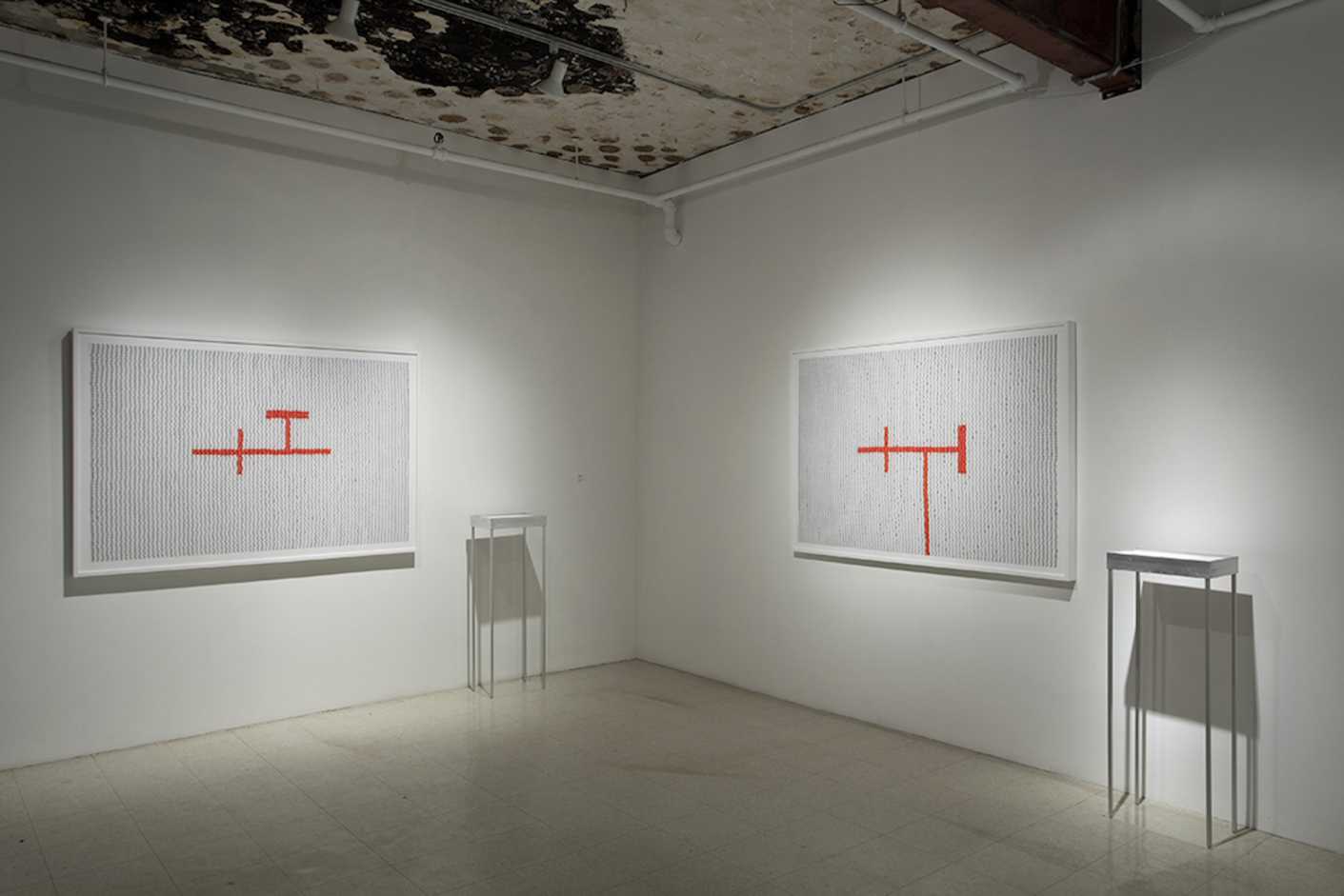 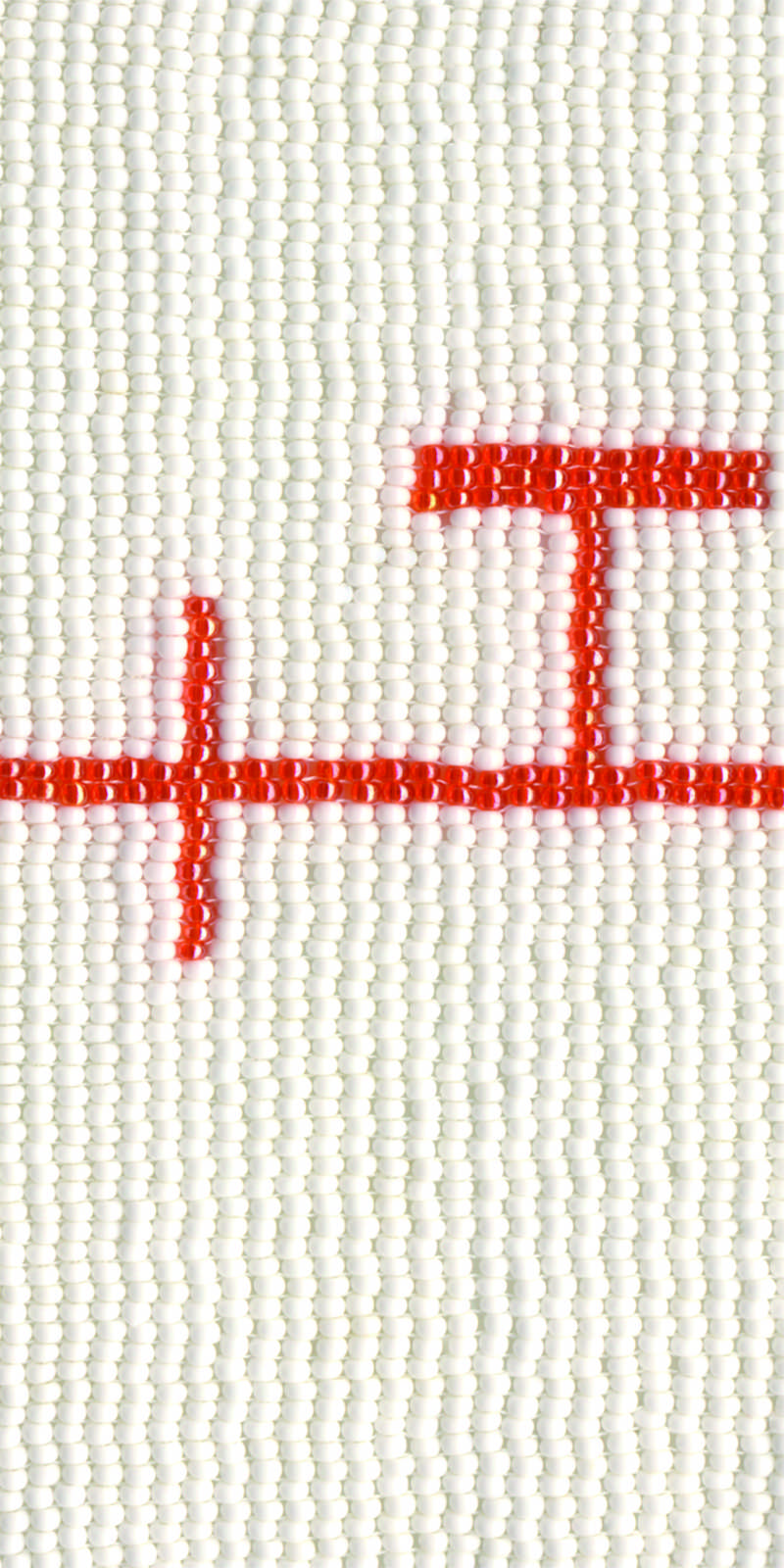 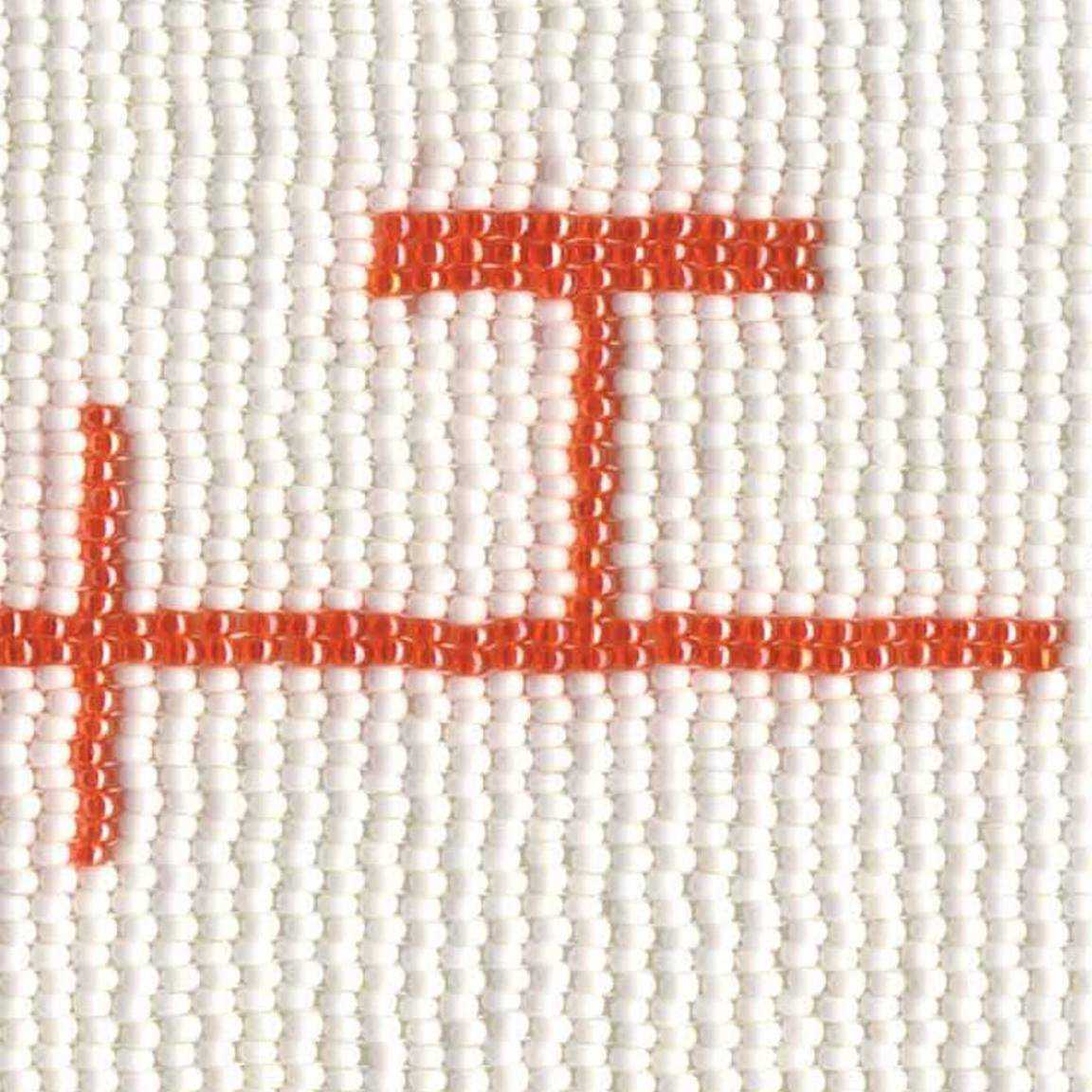 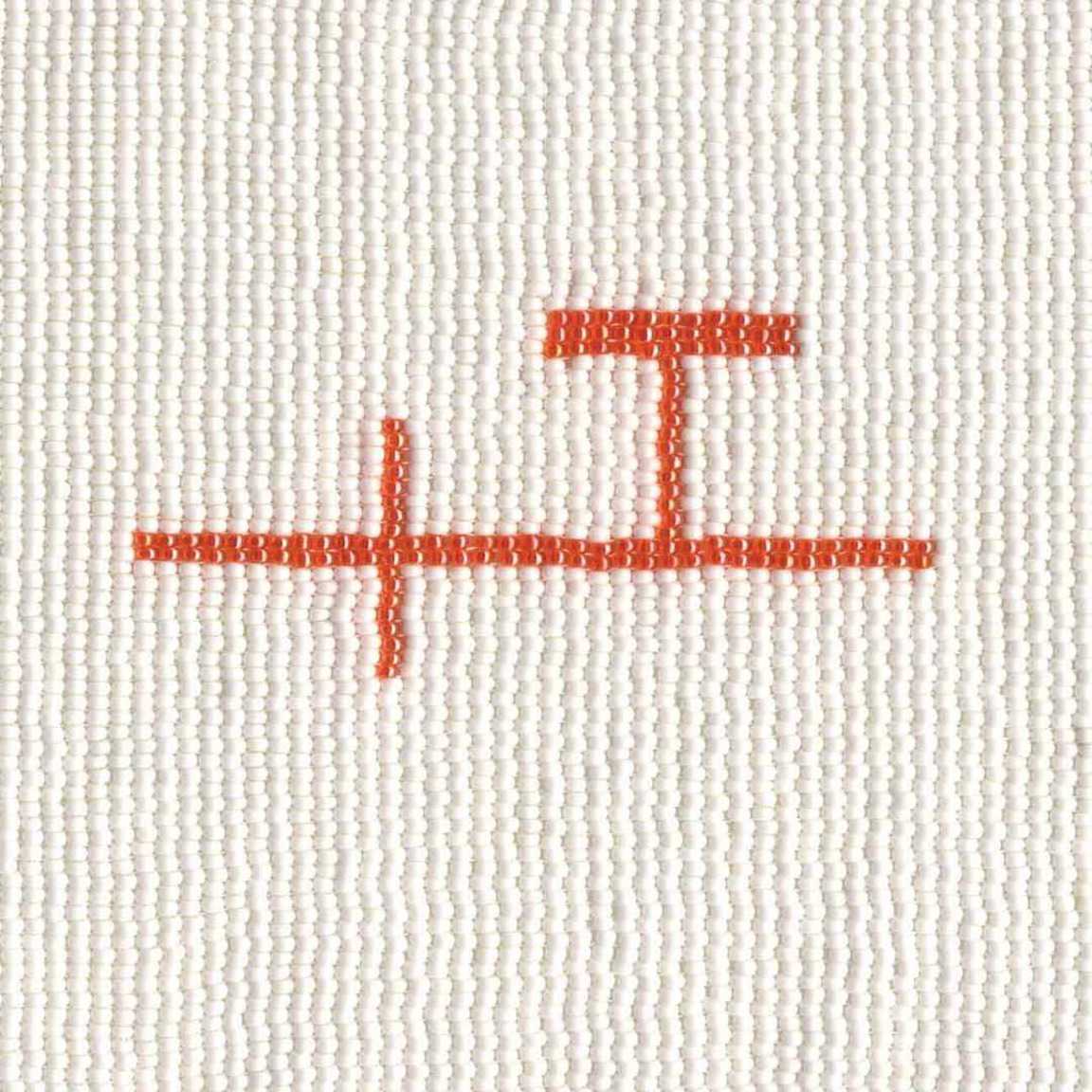 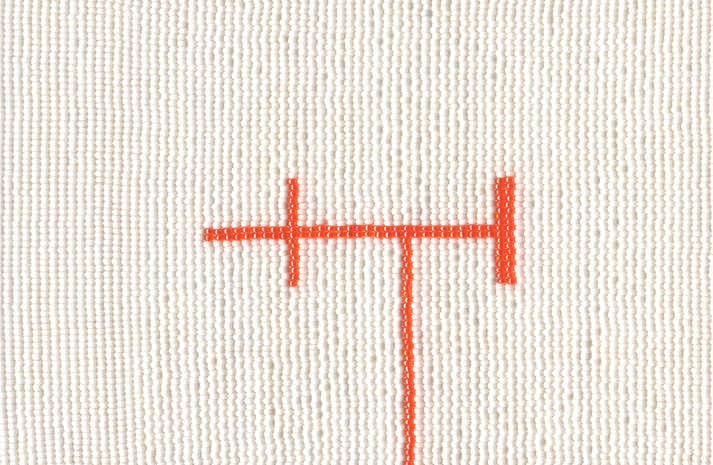 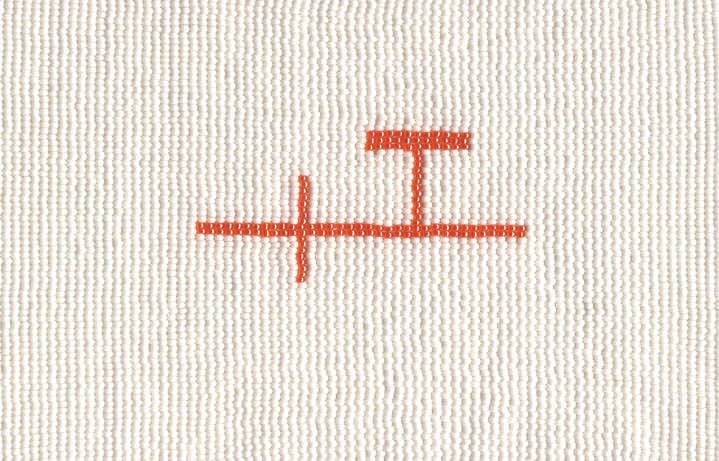 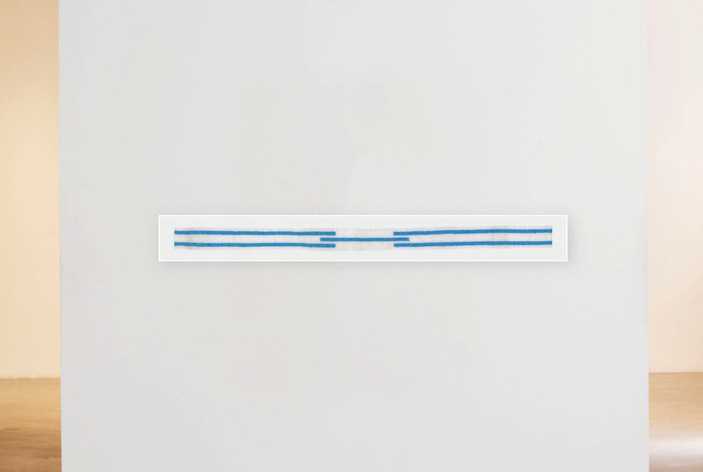 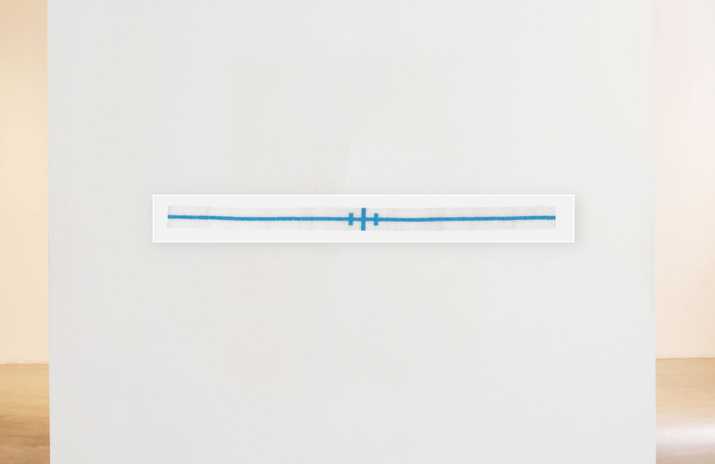 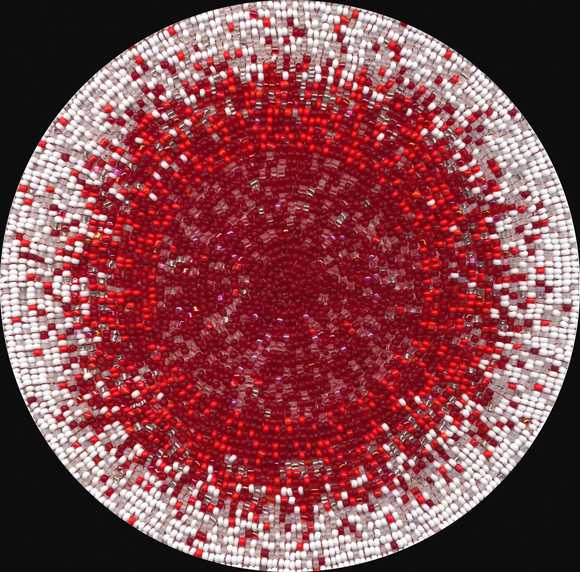 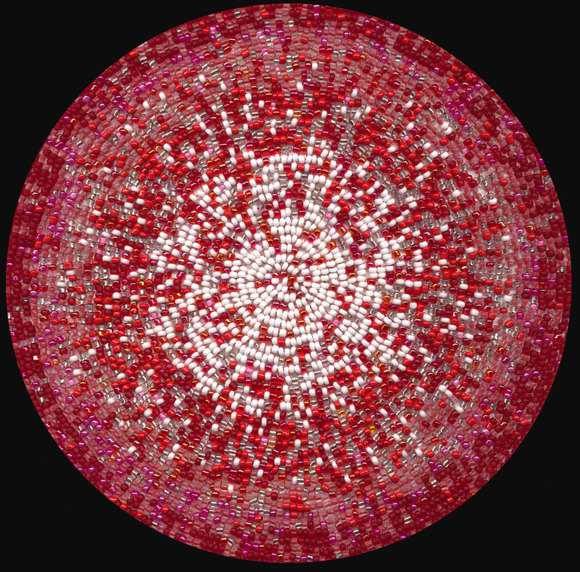 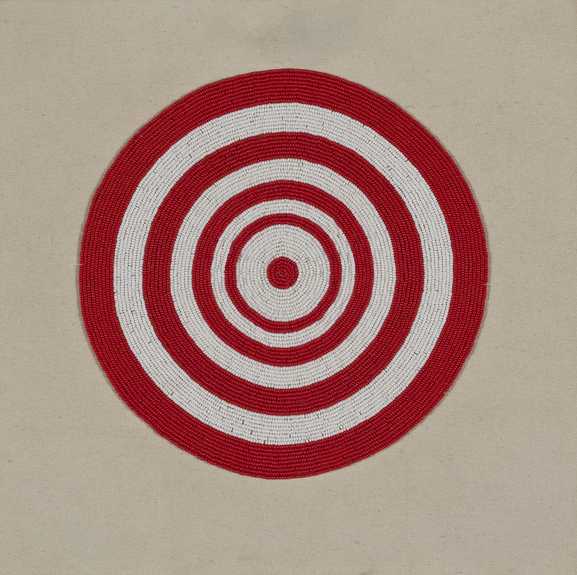