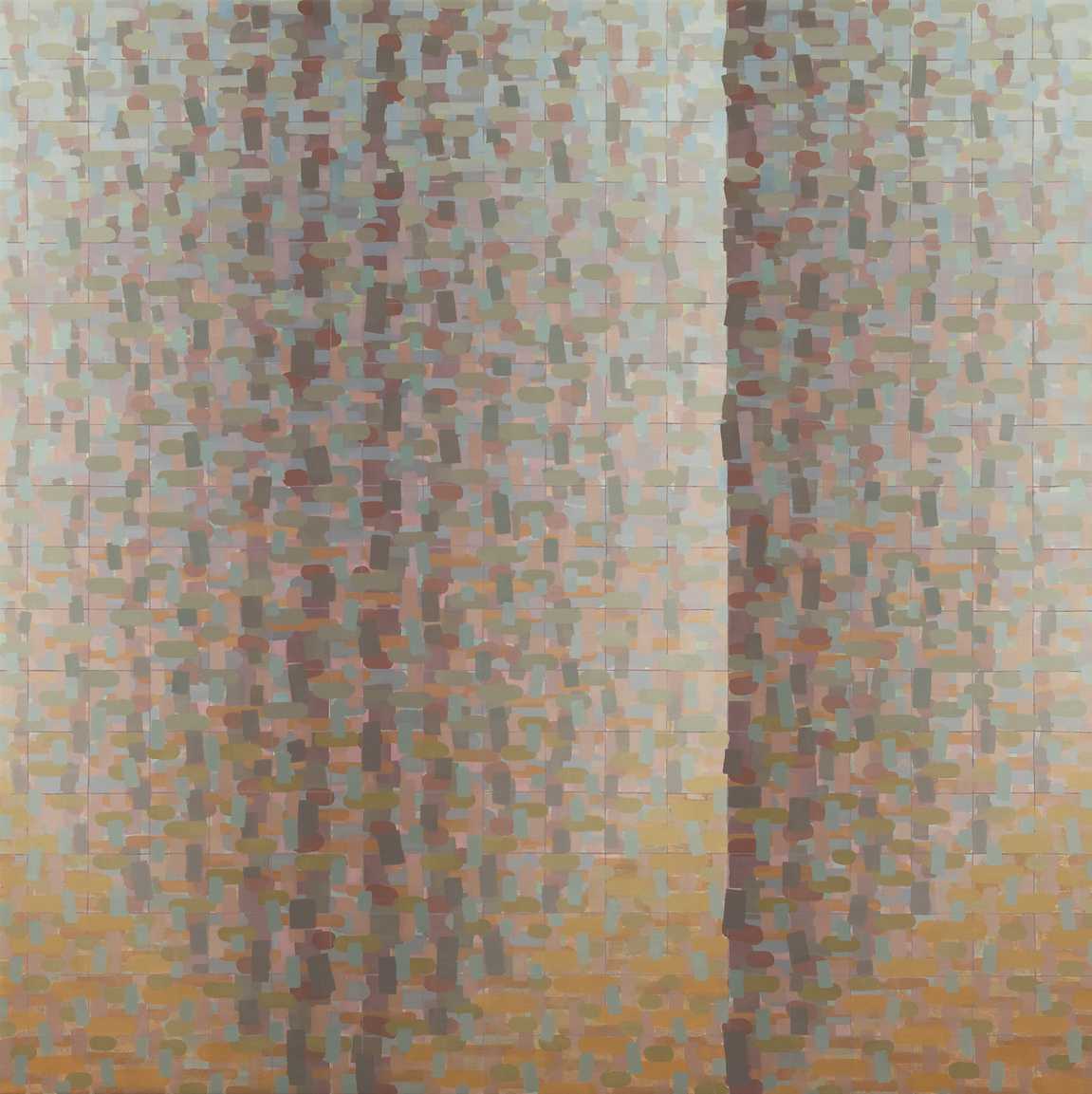 “IN MY SKETCHBOOKS, there’s a lot of geometry and structures.”
— Artist Rachael Wren

Artist Rachael Wren is on Wondereur because influential curators such as Jill Conner believe she is important and on the rise. 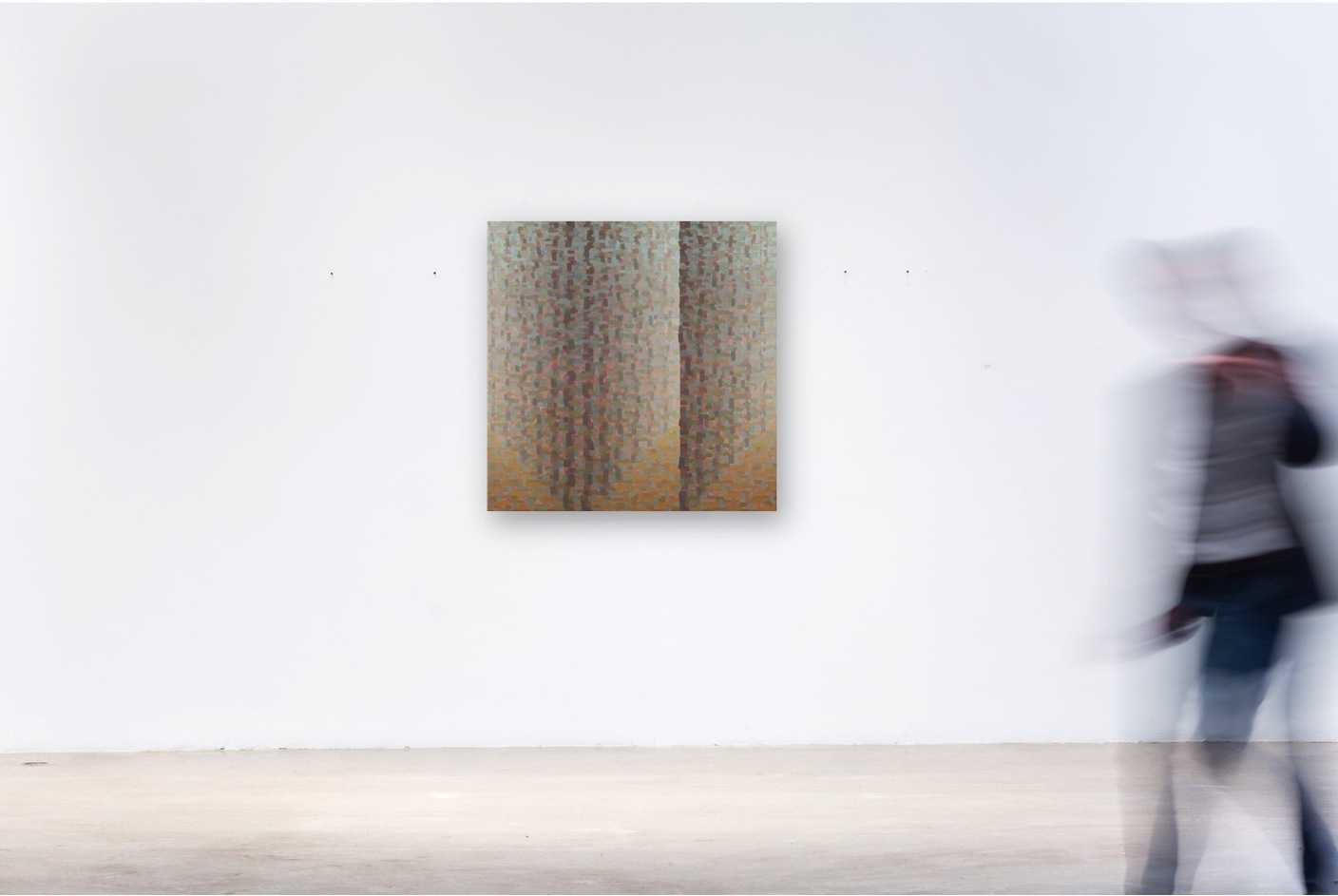 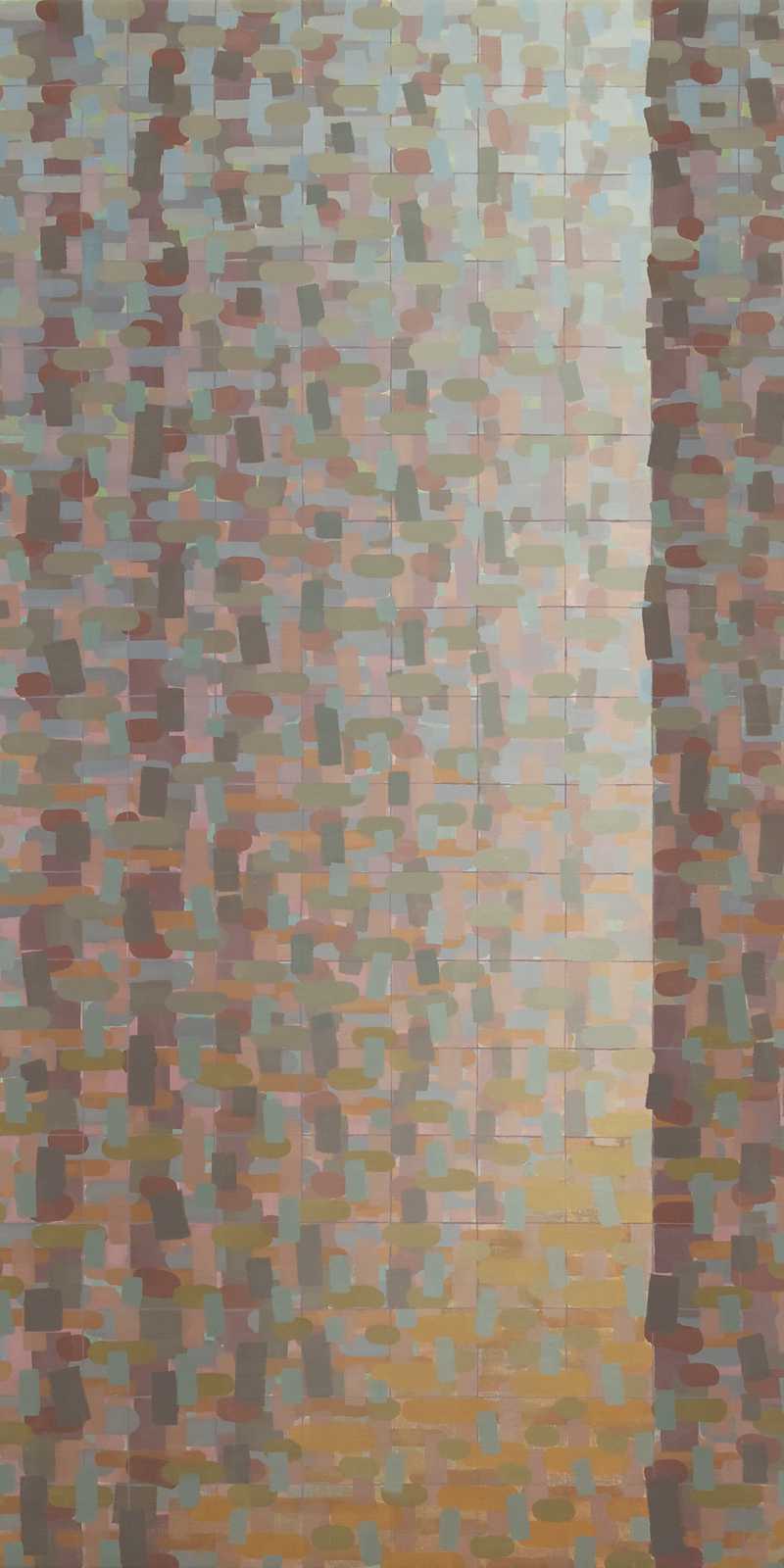 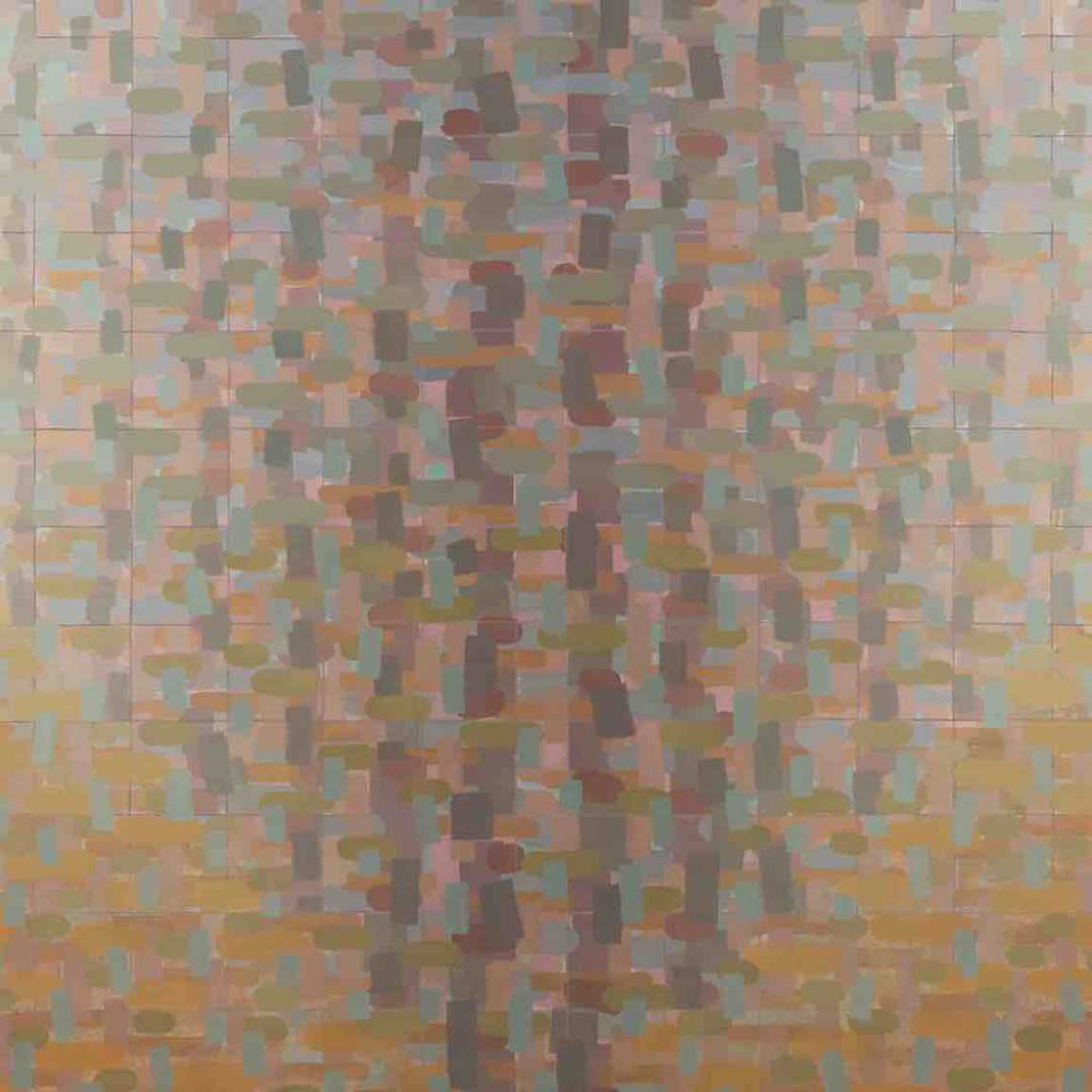 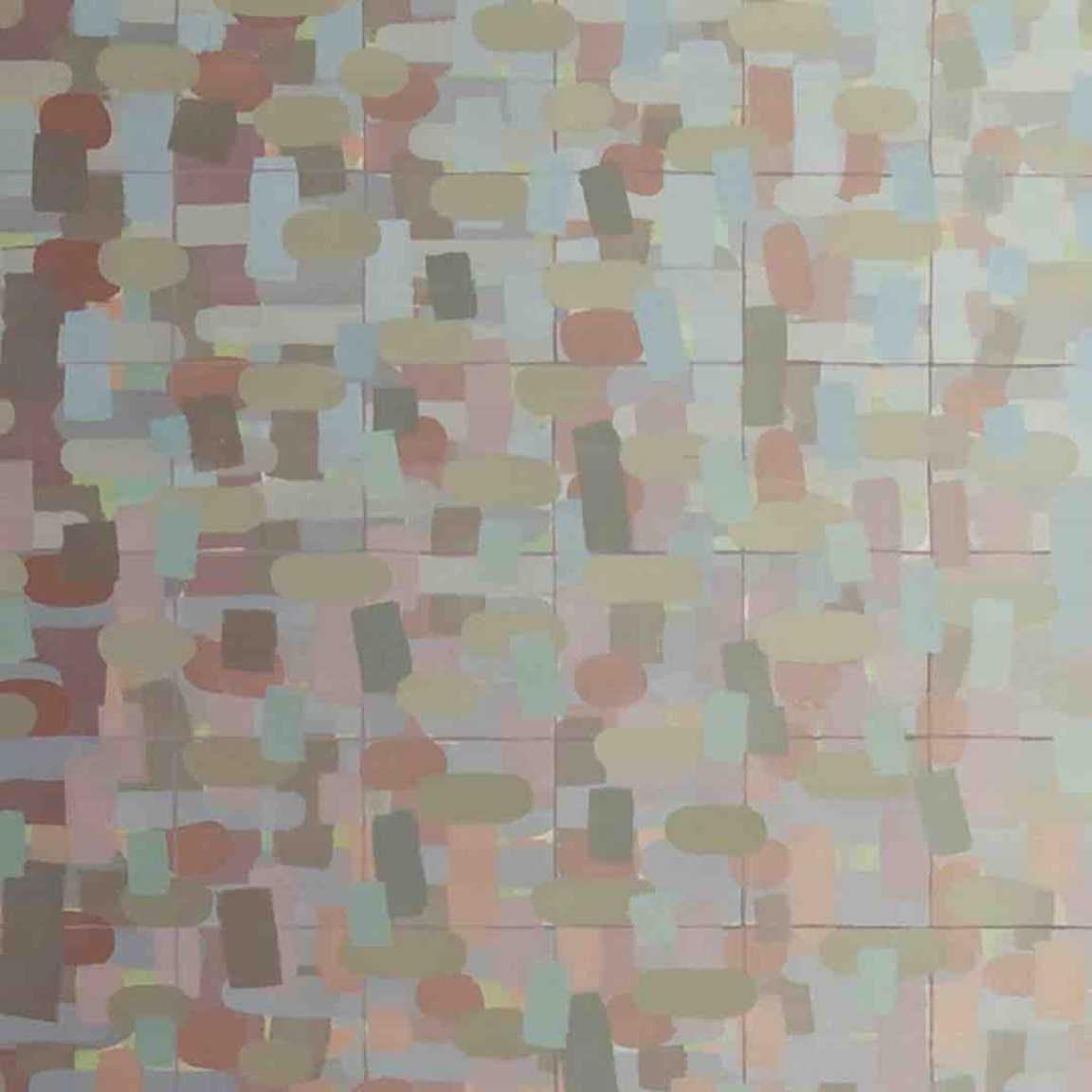 “I was surprised to find that the source of Rachael's vision is the forest. Her paintings present the illusion of space through a series of cross-hatch brushstrokes, adjusting the tone of each colour to leave behind a glowing sphere or space.”

JILL CONNER is a notable art critic and curator based in New York City. As founder of AS | ARTIST STUDIOS, Jill has created an online space and resource for non-represented artists to showcase their work. She is also the New York Editor for Whitehot Magazine and contributes to other publications, such as Afterimage, Art in America and Interview Magazine. Currently, Jill sits on the board of International Association of Art Critics.

Born in Novosibirsk, Russia, Polina Yamshchikov has lived in various cities across the U.S. before situating in New York. The award-winning photographer, earning herself six NPPA multimedia editing awards, has been published in the New York Times, the Wall Street Journal, NPR.org and O Magazine. She is currently the director of photography for Inked Magazine.

GET the facts behind Rachael Wren’s success, career development and price. The value of her art is expected to significantly increase in the next few years. 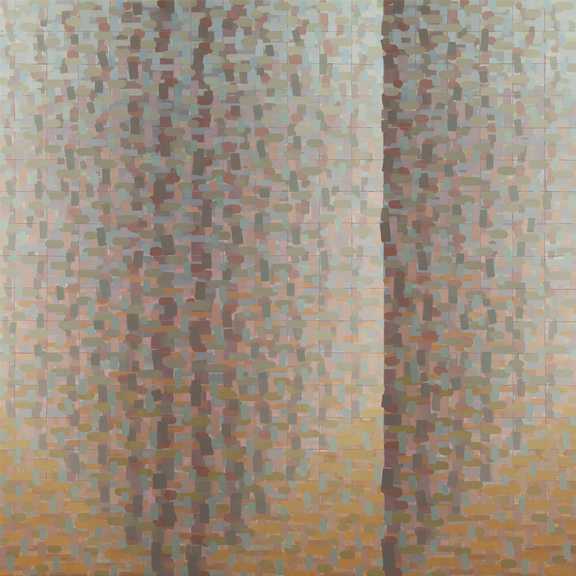 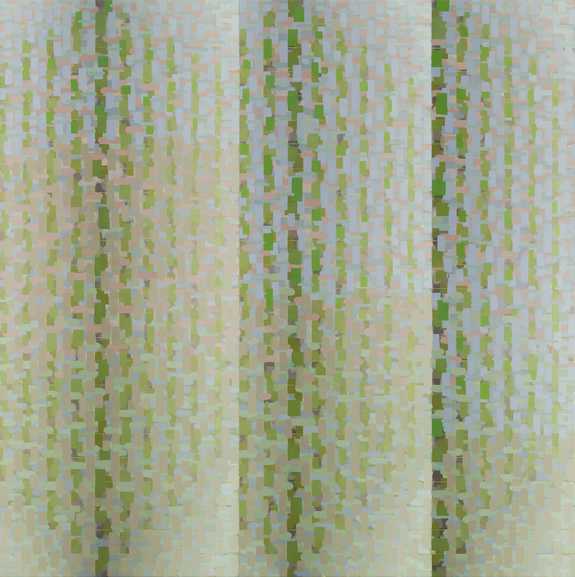 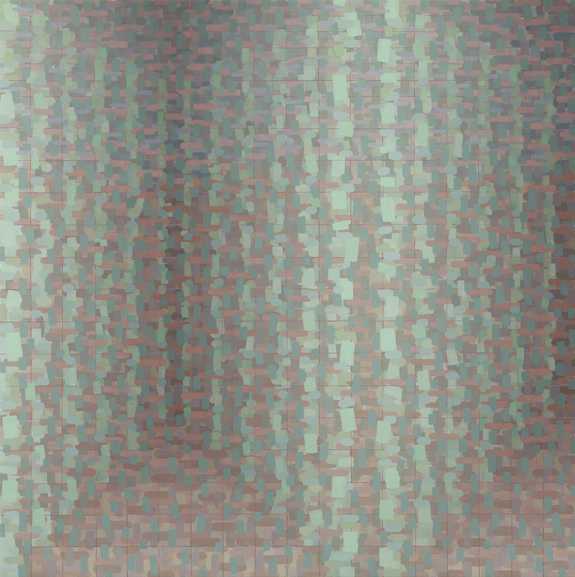 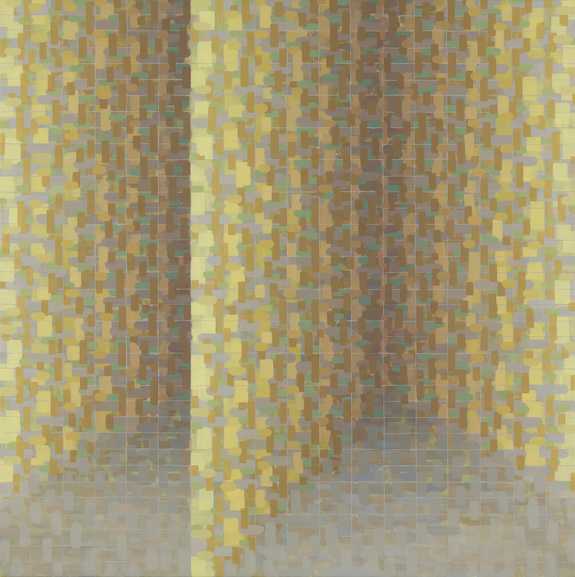 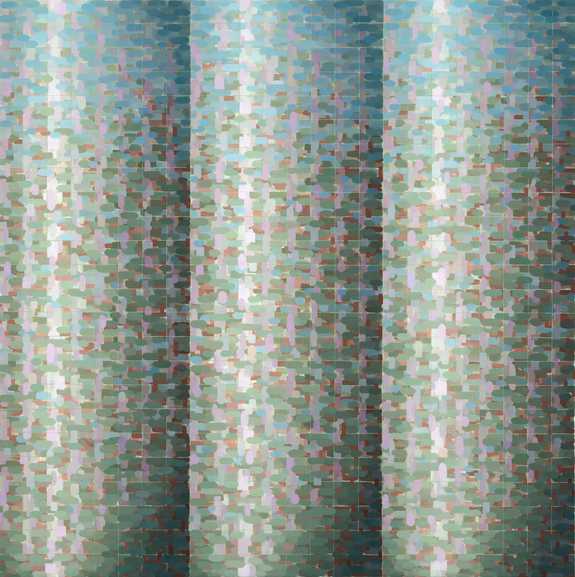 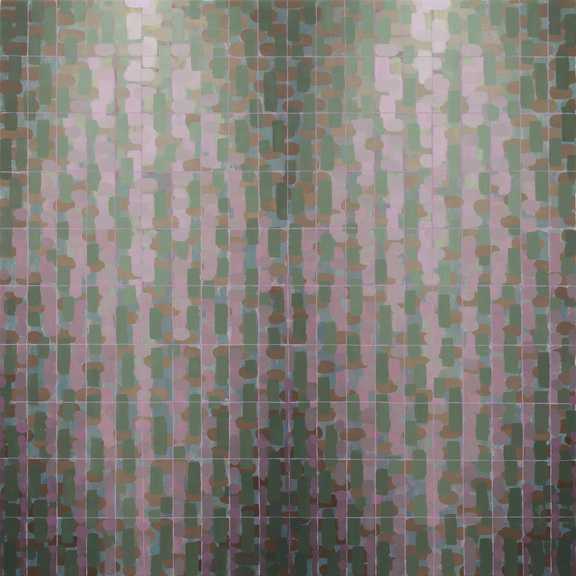