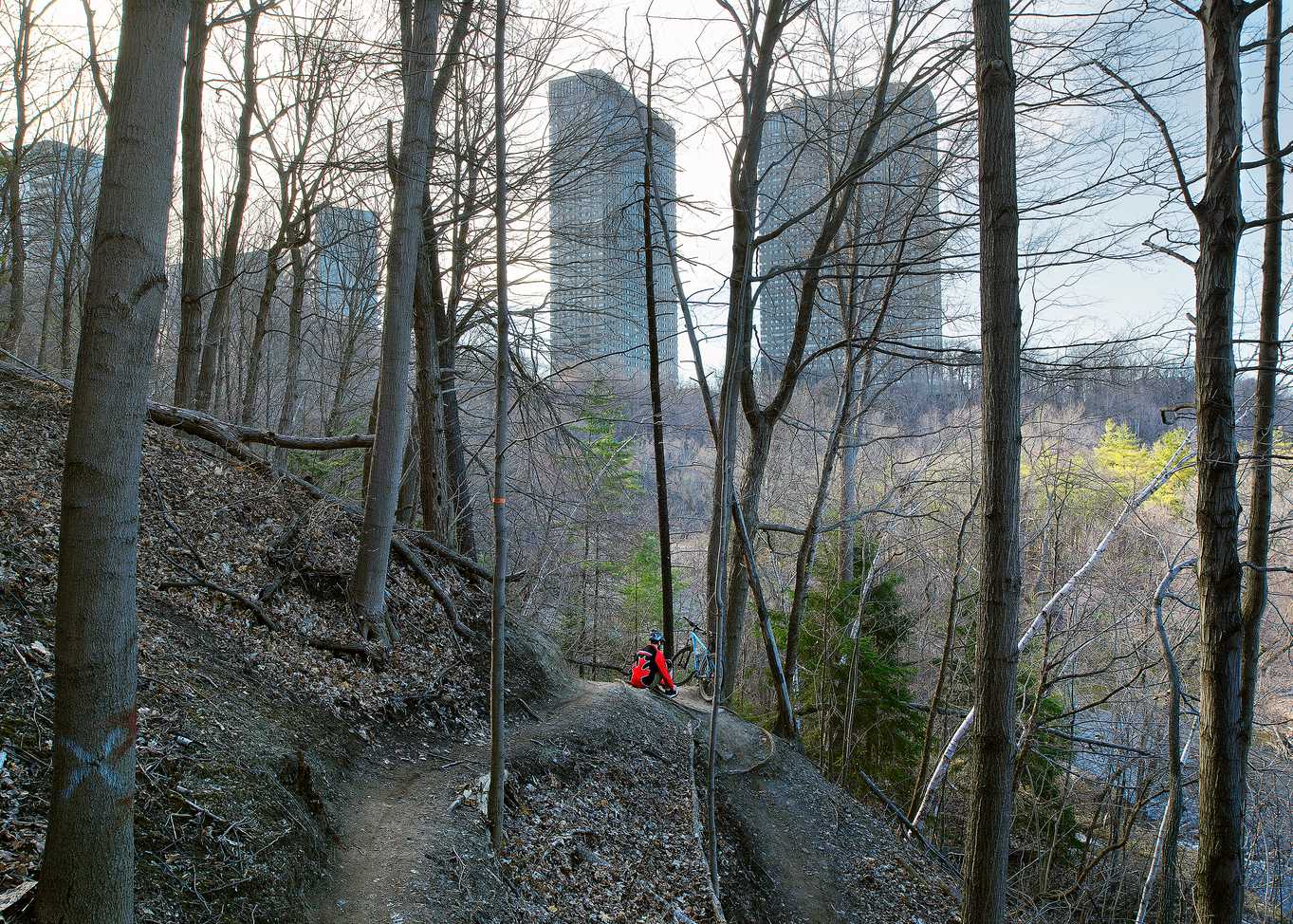 “JUST BEING outside with a camera is a playful process that allows you to explore not just the world but the nature of making photographs. One of the most enjoyable things about the creative process is that it’s often very solitary.”
— Artist Robert Burley

Artist Robert Burley is on Wondereur because influential curators such as Edward Burtynsky believe he is important and on the rise. 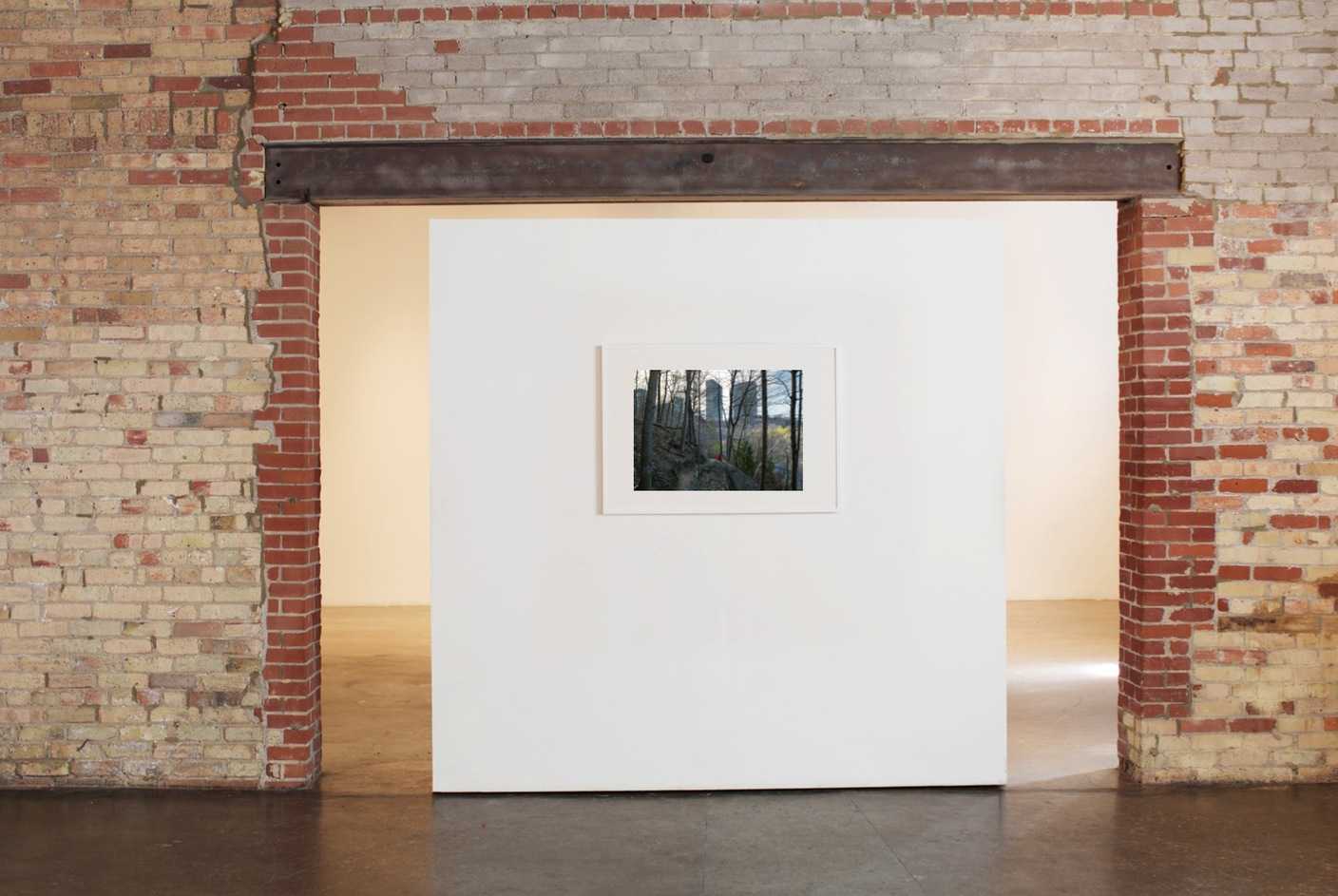 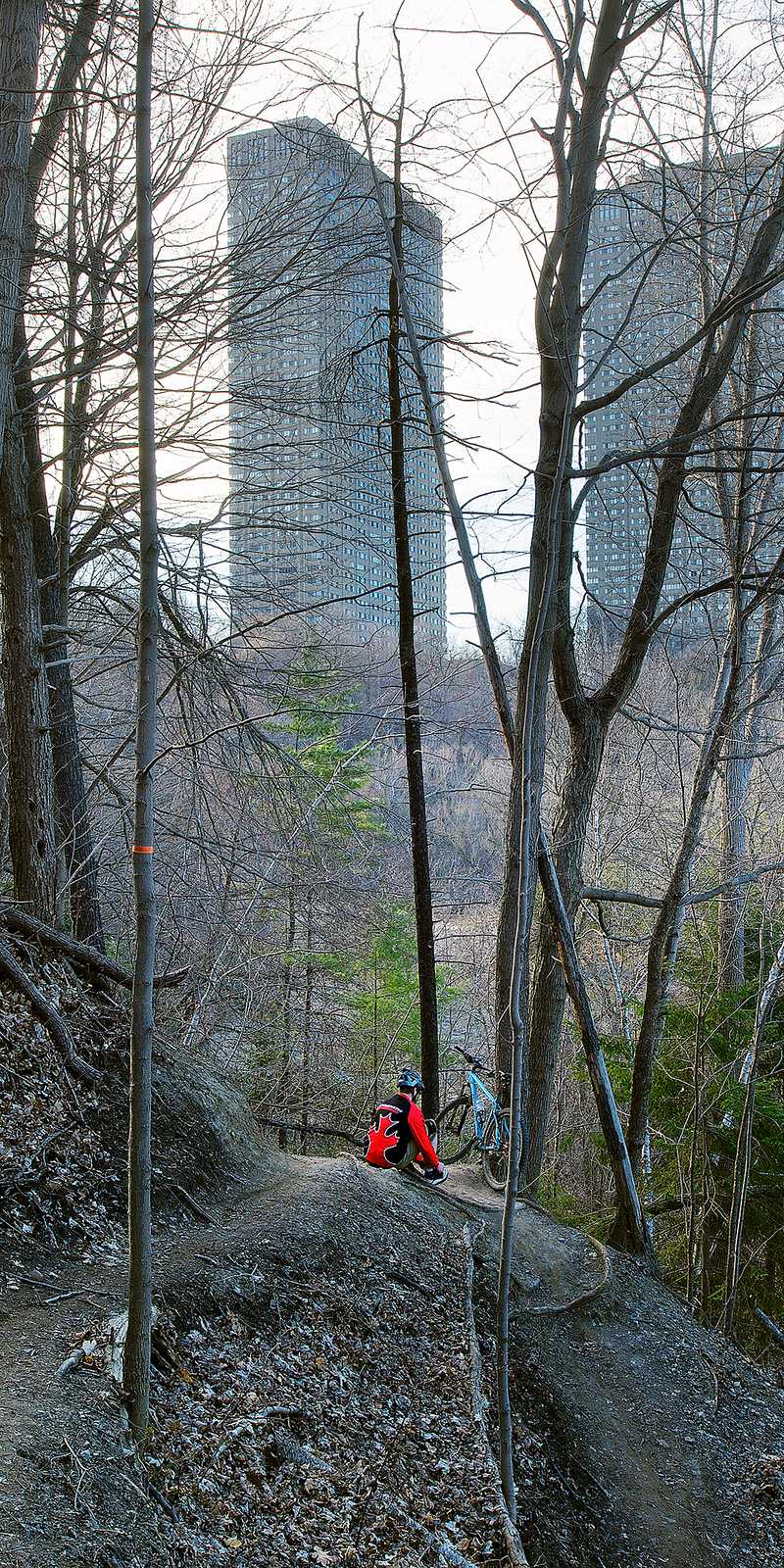 An original Photograph by Toronto-based artist Robert Burley exclusively curated for Wondereur by one of the world's most celebrated artists Edward Burtynsky. 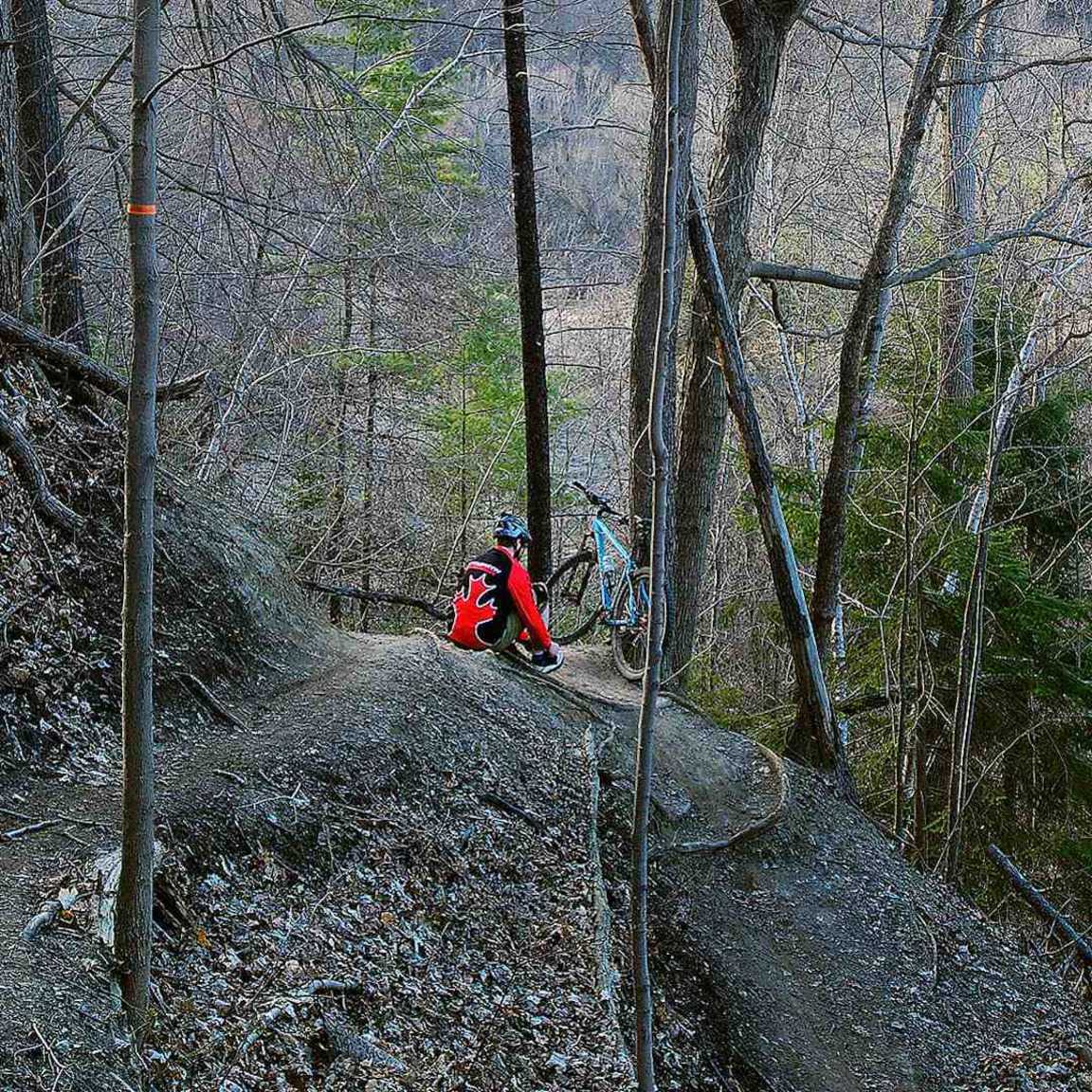 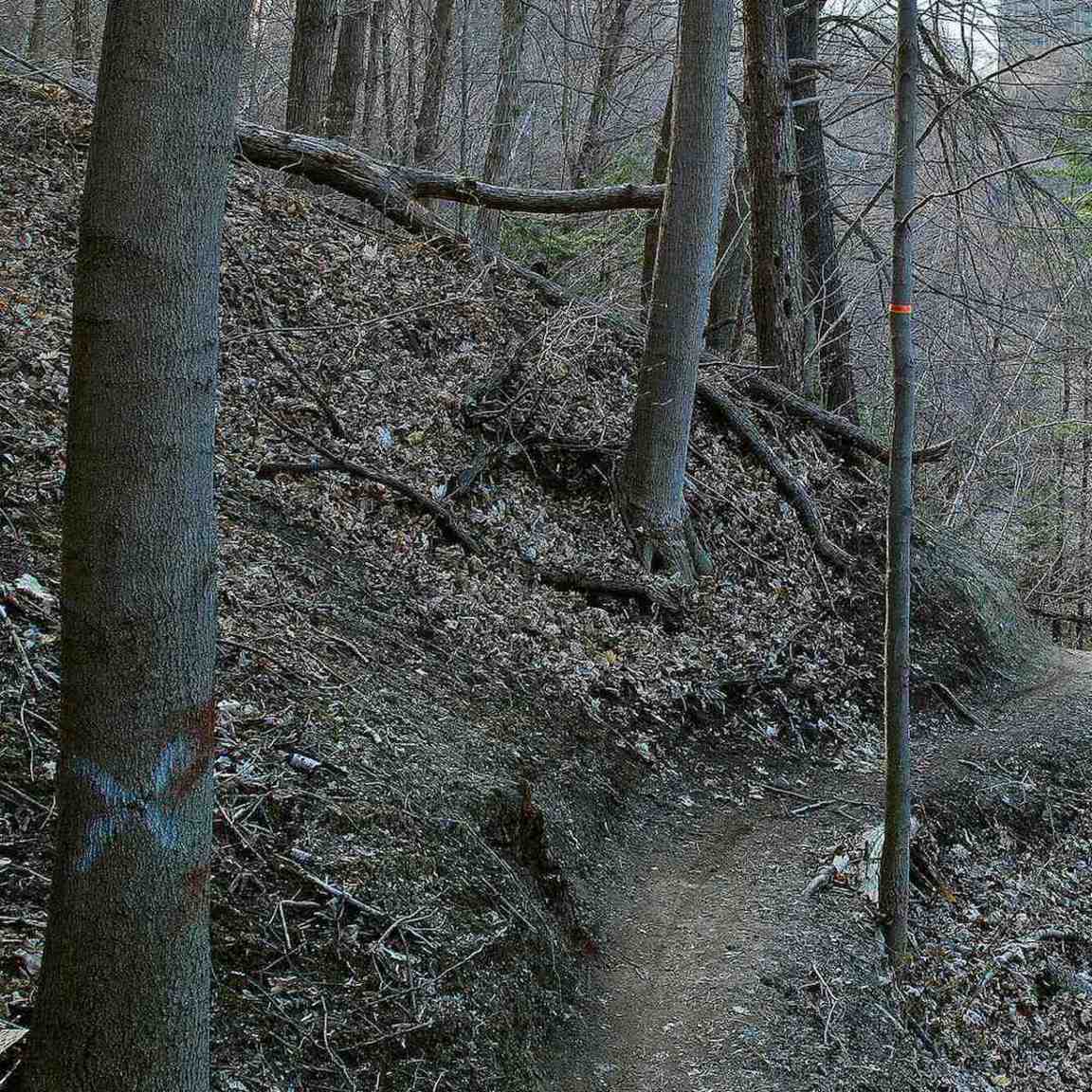 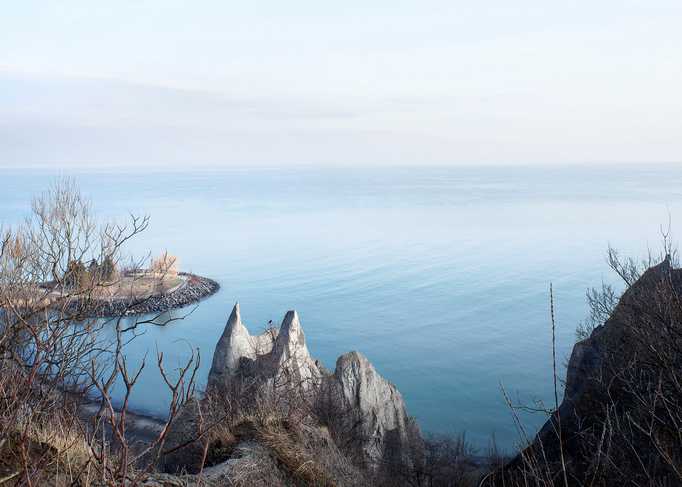 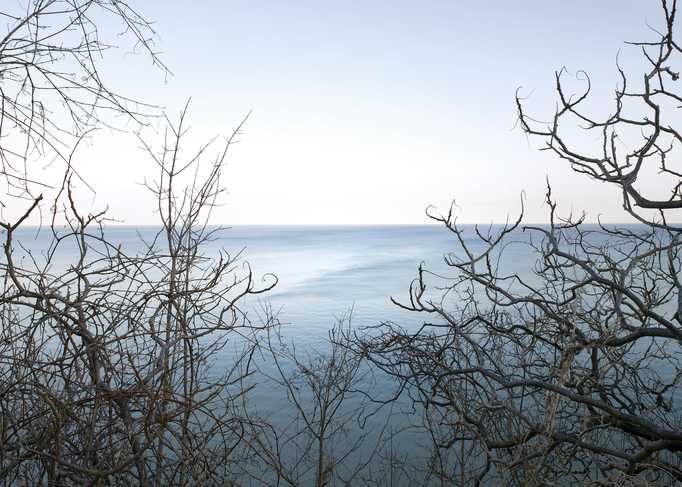 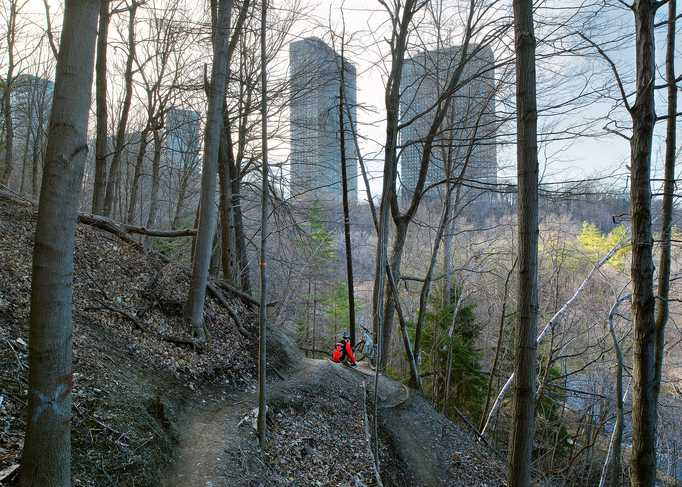 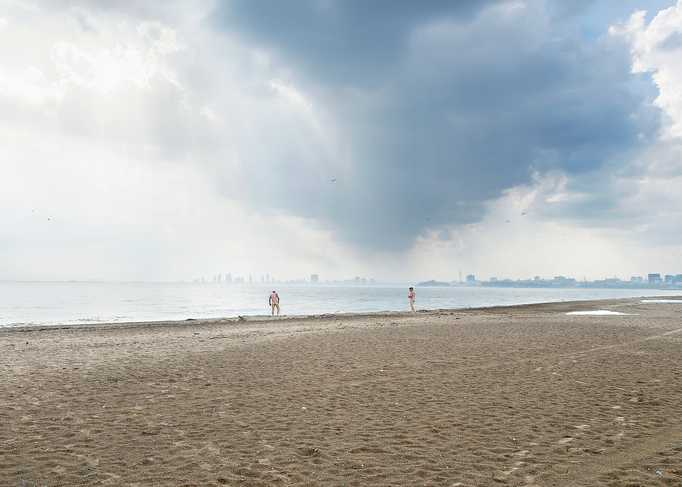 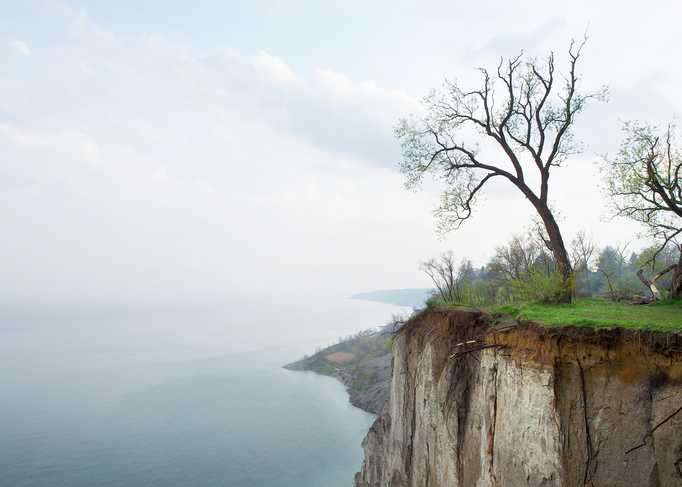 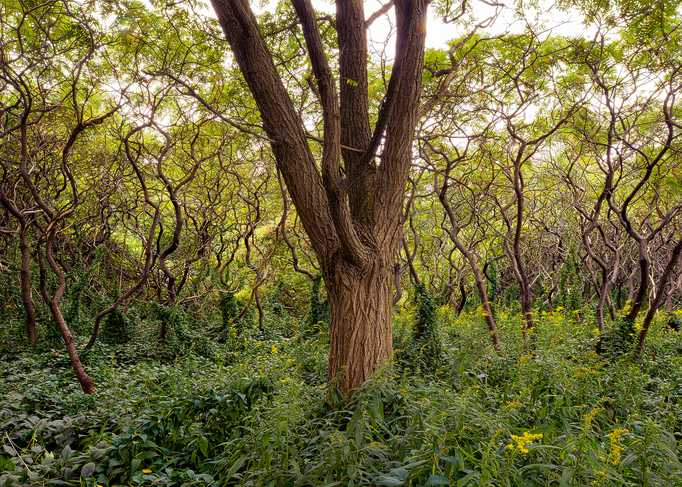