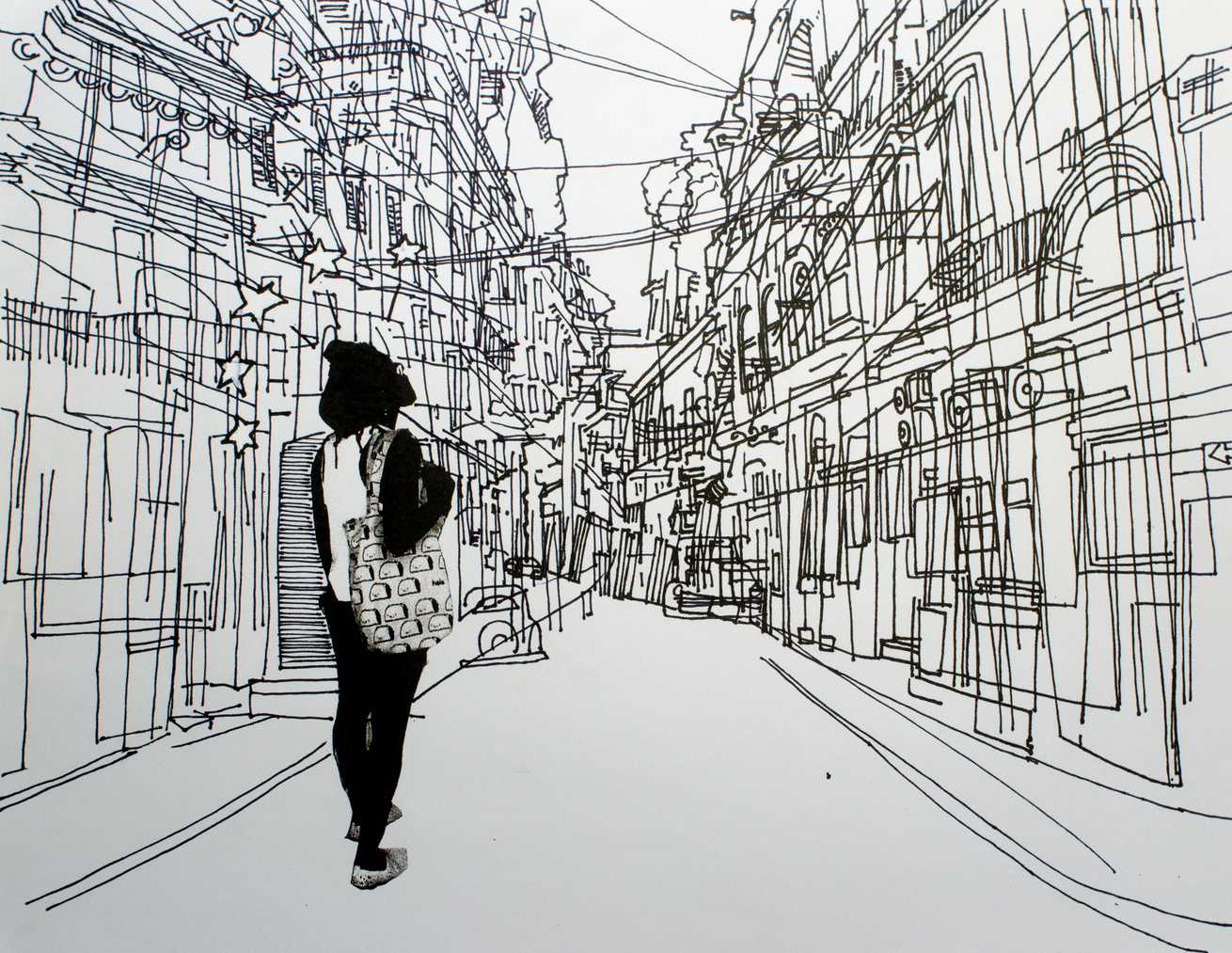 “AS AN ARTIST in Barbados, I was tired of people painting donkey carts, monkeys and vendors to represent our country. To me, it’s more than that.”
— Artist Sheena Rose

Artist Sheena Rose is on Wondereur because influential curators such as Mariel Brown believe she is important and on the rise. 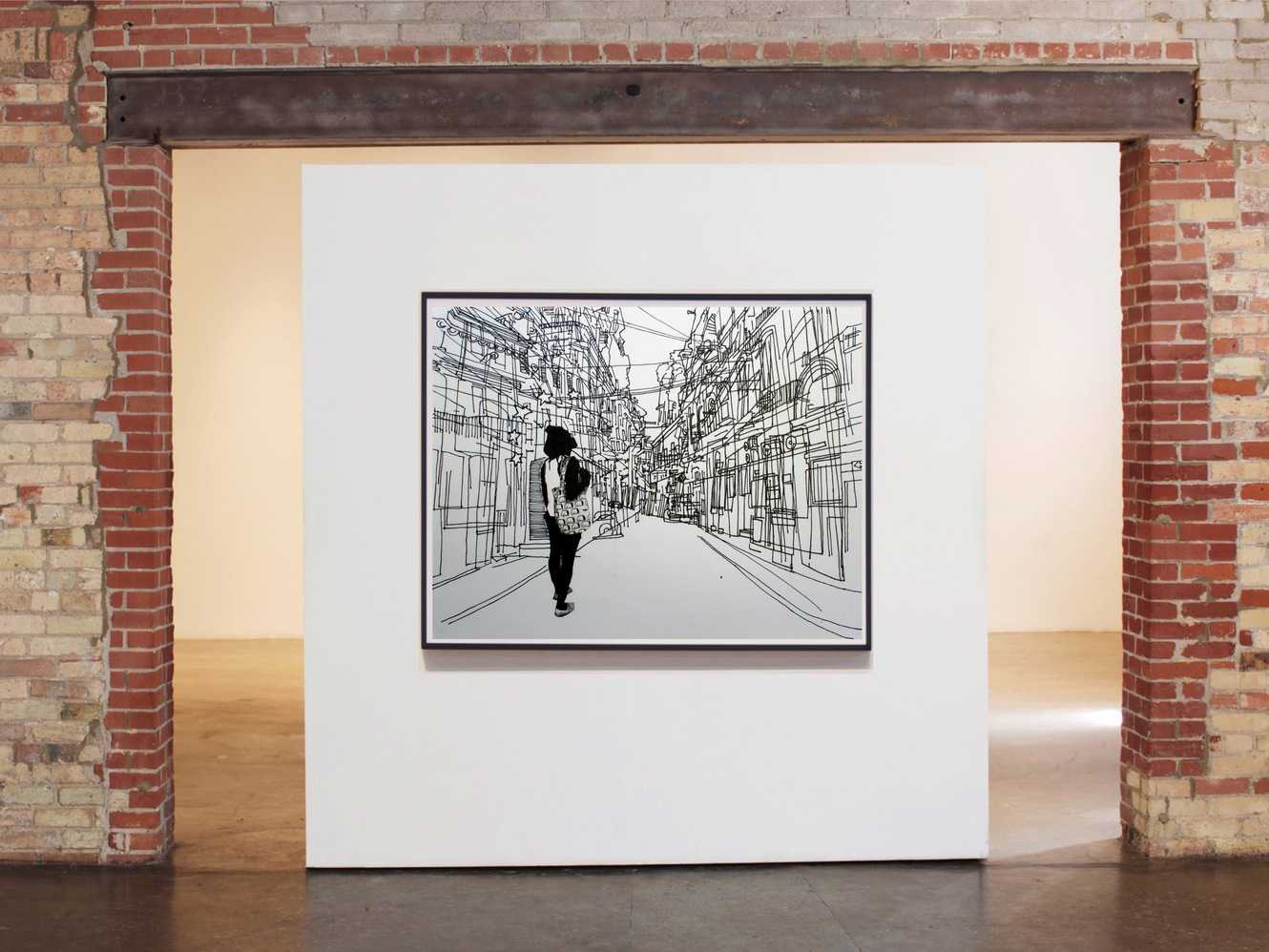 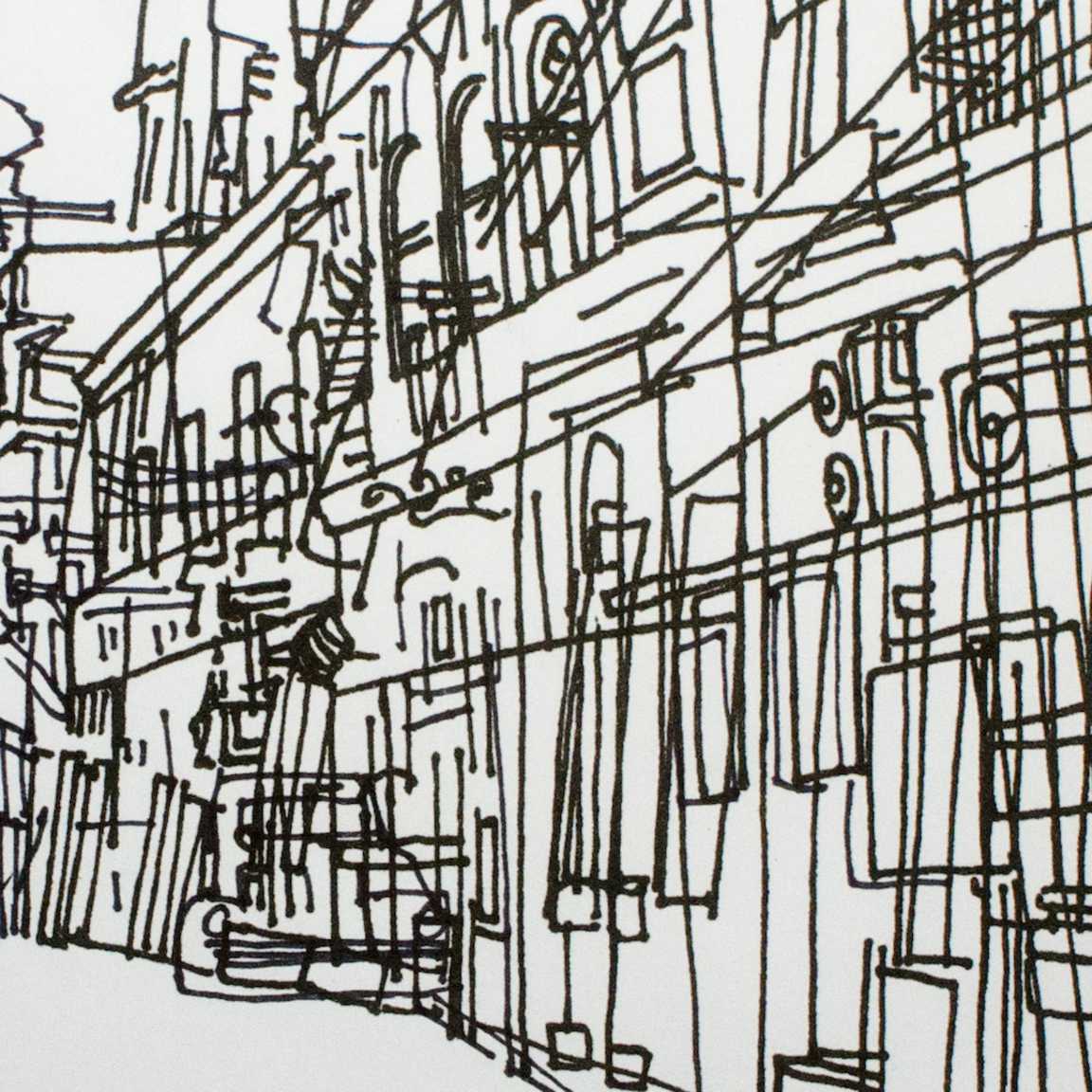 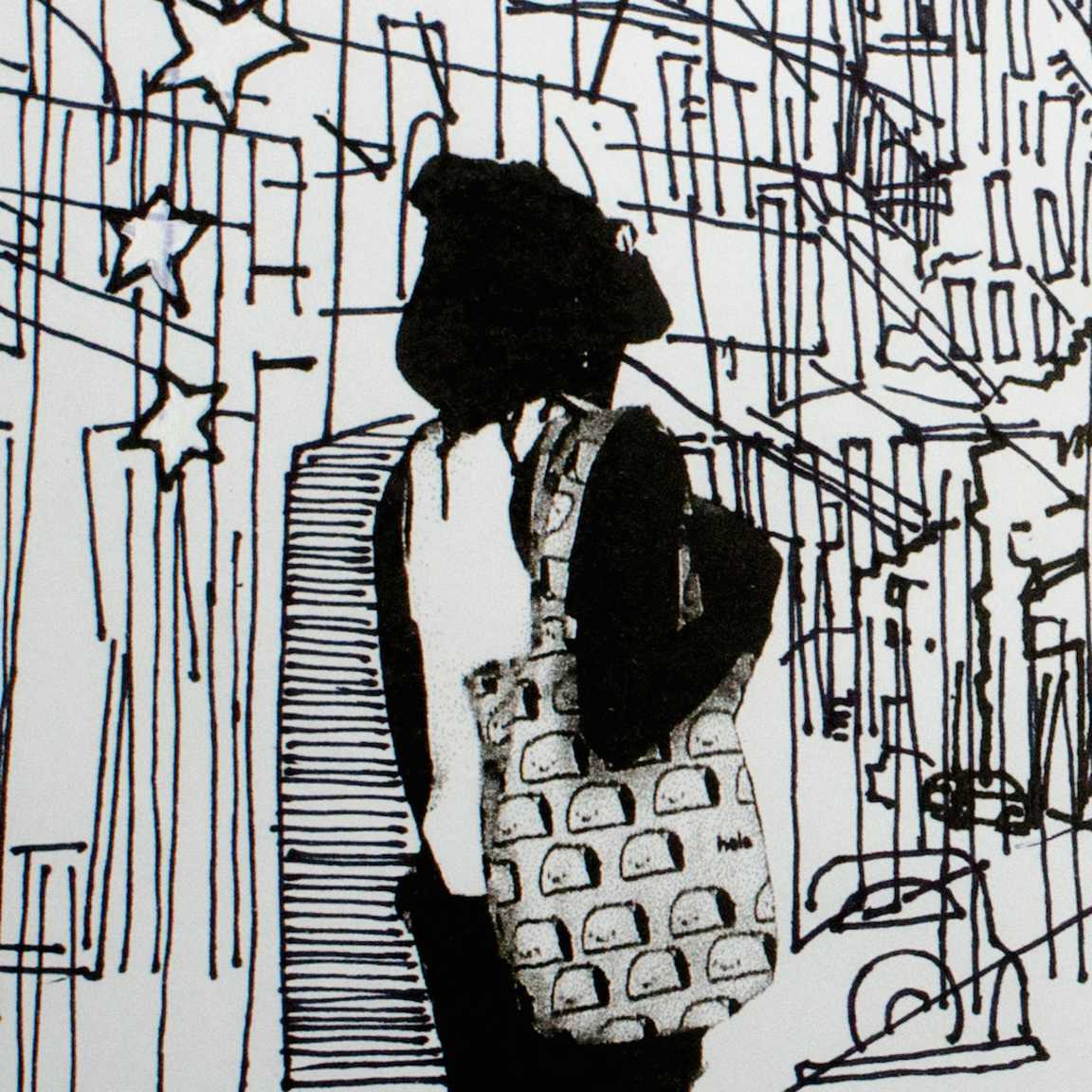 “Sheena’s work speaks with an honesty and humour that is rare in the Caribbean contemporary art scene. She articulates, through a clear and often playful graphic style, a vision of her home that manages to be both utterly local and universal.”

Mariel Brown has been a pivotal force in the Caribbean publishing and film scene for over 15 years. She is currently the co-editor of Robert & Christopher Publishers, an art publishing house in Trinidad and Tobago. As a documentary filmmaker, Mariel's award-winning films about Caribbean artists have been screened at the Victoria and Albert Museum in London. Most recently, Mariel co-curated the exhibition Pictures from Paradise for Toronto's Scotiabank CONTACT Photography Festival in 2014.

A son of a former diplomat, Mark King lived in the Bahamas, Belgium, and the U.S. before settling in Barbados. With a MFA in photography from the San Francisco's Academy of Art University, Mark has developed a unique perspective on social norms and archetypes.

GET the facts behind Sheena Rose’s success, career development and price. The value of her art is expected to significantly increase in the next few years. 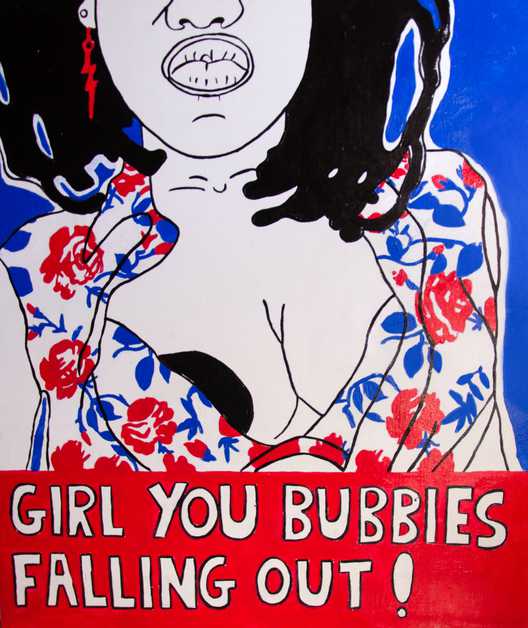 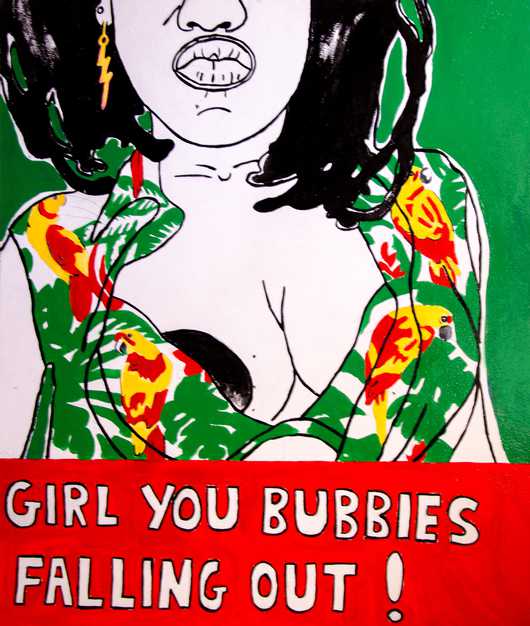 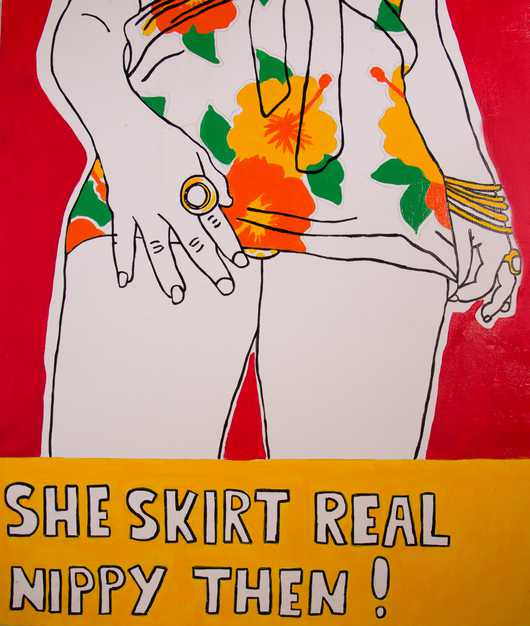 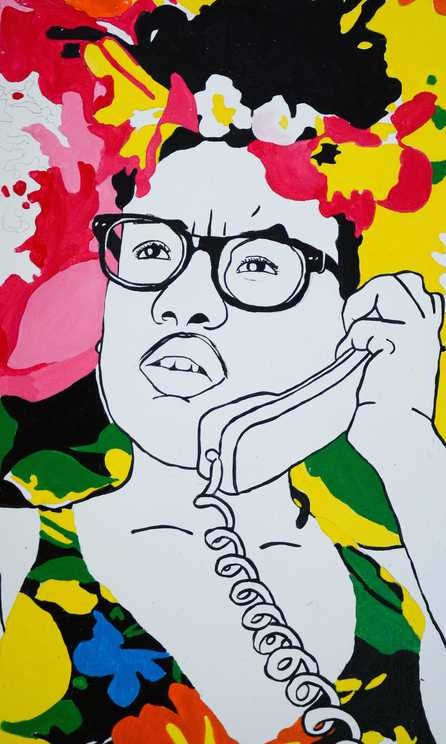 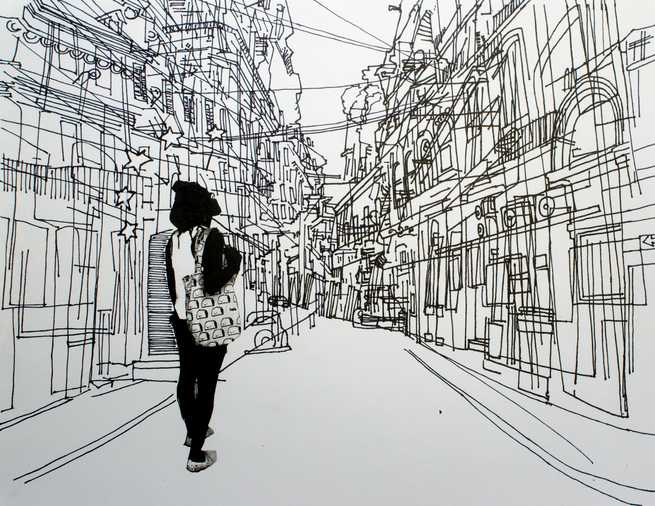 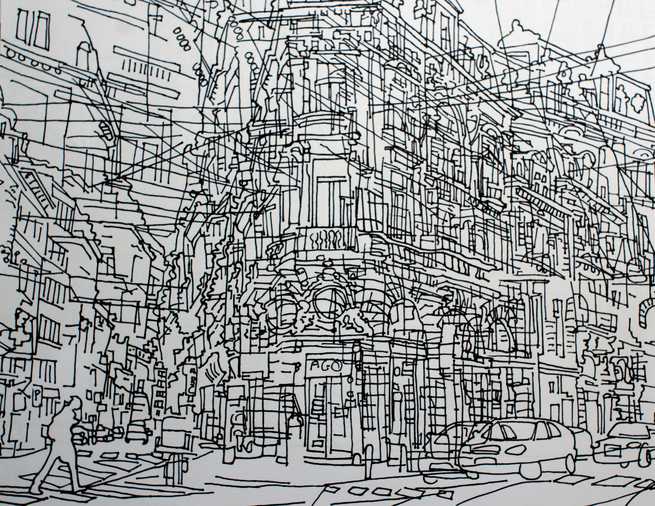 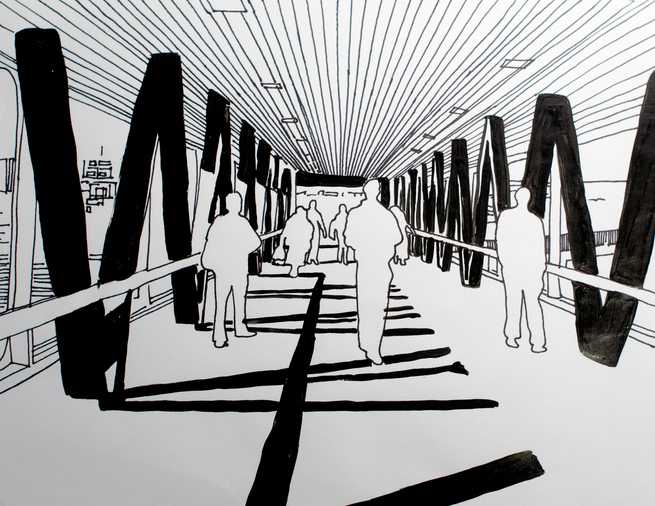